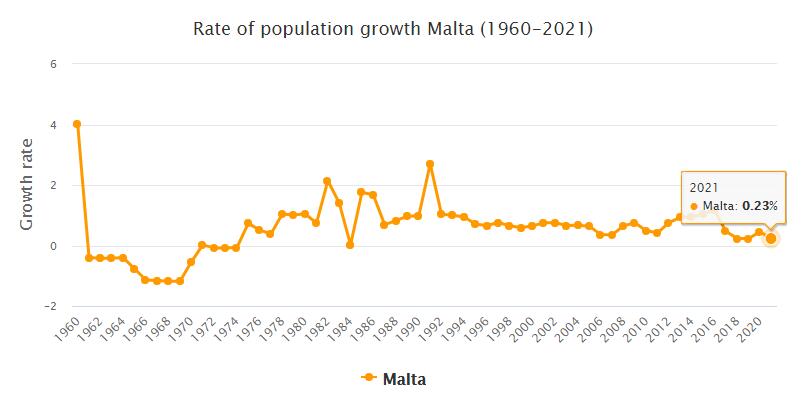 Malta. On 1 January, Malta introduced the euro and thus became the fifteenth country to participate in EU currency cooperation.

In the election campaign ahead of the March 8 parliamentary elections, Prime Minister Lawrence Gonzi pressed on the reigning Nationalist Party’s successful economic policies, including reducing the budget deficit and reducing unemployment. The Labor Party promised measures against the corruption. The Nationalist Party, which has ruled since 1998, was re-elected. But this time the margin was minimal; The Nationalist Party received 49.3 percent of the vote compared to 48.8 for the Labor Party, a difference of approximately 1,500 votes. As usual, turnout was high, 93 percent.

As a consequence of the Labor Party’s third election loss in succession, Alfred Sant, who has led the party since 1992, resigned immediately after the election. In June, EU parliamentarian Joseph Muscat was elected new leader of the Labor Party.

In May, Sir Anthony Mamo, who was the last Governor General of the country (1971-74) and who became its first president in 1974 (until 1976) passed away when the constitution was changed and Malta became a republic. Mamo had also played an important role before Malta’s independence from Britain in 1964.