Liechtenstein. Liechtenstein’s reputation as a tax haven was reinforced in February when it emerged that hundreds of well-to-do Germans were being investigated for tax crimes in their home country when they were suspected of hiding large sums on secret accounts in Liechtenstein had purchased stolen information about the accounts from a former bank employee in Liechtenstein. Several other countries, including Sweden, also had access to the information and started their own investigations.

However, despite the protests, the government later promised increased information exchange and cooperation with EU countries in the fight against economic crime. 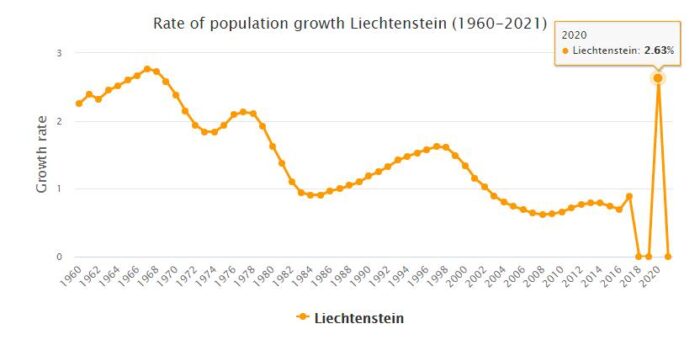 Neutral in the Second World War, Liechtenstein had a political life marked by substantial immobility: the country was led by coalition governments between the only two parties until 1993 present in Parliament, the right-wing progressive bourgeois party, and the Patriotic Union, in the center. In addition to political stability and economic solidity, a conservatism based on traditional values ​​and hierarchies was added to the social sphere: only between 1984 and 1986 was the right to vote extended to women throughout the country, while in 1992 a constitutional amendment sanctioned equality between men and women. In the 1993 elections, for the first time, a third party entered Parliament, the Free List, of ecological inspiration.

The political consultations of 1997 were followed by the breaking of the decades-long alliance between the two main parties and the formation of a single-color cabinet of the Patriotic Union, introducing a bipolar dynamic in the country until the elections of 2005, which brought the two coalition parties back to the government.. Between 1999 and 2000 a scandal saw prominent members of the ruling class accused of illegal money laundering operations. Various measures were adopted to face the crisis and limit banking secrecy, discourage illegal financial transactions and thus recover a compromised international prestige. Another issue concerned the claims of Hans-Adam II, who took the throne in 1989, who asked for a constitutional revision to strengthen his powers over those of Parliament. The conflict between the Crown and Parliament was partially resolved in 2003, with the clear victory by referendum of the requests of Hans-Adam II, who however in 2004, while remaining at the head of the state, appointed his son Alois as regent. Following the electoral victory in February 2013, the majority of parliamentary seats belong to the Progressive Citizens’ Party (FBP), whose exponent A. Hasler was appointed prime minister of the country, but the opposition parties gained support in the legislative elections of February 2017: the Independents and the Free List received respectively 18.4% and 12.6% of the votes, while the FBP obtained 35.2% of the votes (-4.8% compared to previous consultations) and allies of the Patriotic Union 33.7%.