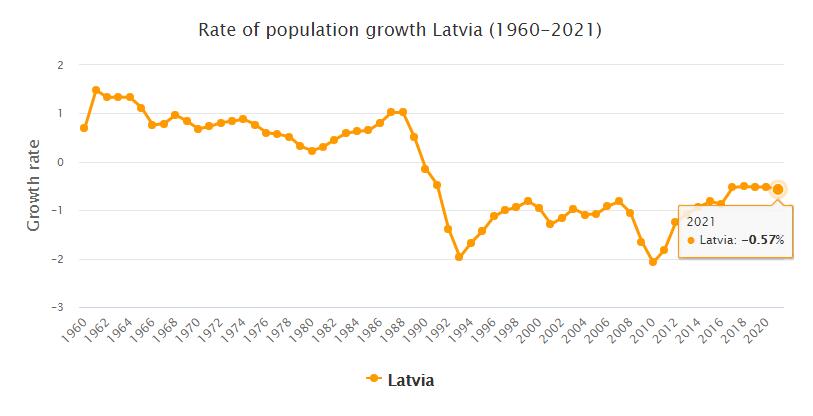 Latvia. The popular dissatisfaction with the government in the wave of protests last autumn continued. At the beginning of the year, the trade union movement led to a constitutional amendment that would allow the people to take the initiative to dissolve parliament and thus new elections. The proposal received over 200,000 signatures and was tabled in Parliament, which however was rejected by the government majority and instead referred to a referendum. See smartercomputing.org for national parks in Latvia.

In June, the government decided to dismiss the anti-corruption agency Knab’s manager Aleksej Loskutovs. As a reason, a lack of control was indicated, since a couple of officials at Knab misappropriated money. The opposition, however, saw the decision as political, as the government had previously tried to get rid of Loskutov’s when it revealed the coalition parties ‘illegal campaign funding and conducted investigations that touched on the parties’ gray eminences, so-called oligarchs. However, Parliament approved the government’s decision and a prolonged political battle for new head of the Anti-Corruption Bureau followed.

The referendum on constitutional change held in August developed into a protest choice against the severely criticized coalition. Nearly 97 percent agreed that the people should be given the opportunity to initiate the dissolution of Parliament through name-gathering. The turnout, however, was not enough for a valid result, since the government put the referendum one Saturday during the holiday season. President Valdis Zatlers urged politicians to listen to citizens and he commissioned Parliament to work out a draft constitutional amendment.

During the war between Russia and Georgia in August, L.A., among others, received a request from Georgia for military assistance. Russia’s ambassador to Riga warned of “serious consequences” if Latvia agreed to the request. Latvia supported Georgia politically and considered that the EU Presidency France’s plan for resolving the conflict did not show sufficient respect for Georgia’s integrity, which also led to criticism from Moscow. However, despite increased tension in relations, Latvia’s foreign minister was able to make an official visit to Moscow during the autumn, but the planned state visit by Latvia’s president was postponed.

During the summer, inflation reached close to 18 percent, the highest in the EU. The economy was overheated and a severe slowdown followed. Consumption fell sharply, the construction and real estate sector stopped, unemployment increased and Latvia, which previously had the EU’s highest growth, went into recession. The economy declined by 4 percent in the third quarter. Growth had been driven by the cheap and extensive lending by the Swedish-owned banks, which was now tightened. At the same time, the global financial crisis also had repercussions in the Baltic countries and in November the government took over Latvia’s second largest bank, Parex, which had major liquidity problems. The government then applied for loans from the International Monetary Fund (IMF) to stabilize the economy. In order to pave the way for the crisis loans, Parliament adopted a austerity package, in which The public sector wage budget was reduced by 15 percent – the president belonged to those who were paid salaries – while VAT and taxes on gasoline, alcohol and tobacco were increased. In December, a loan package to Latvia of EUR 7.5 billion was completed from primarily the EU, IMF, Sweden, Finland, Denmark and Norway.

In July 2016, 247,000 stateless people lived in the country. Most of them ethnic Russians who could not get Latvian citizenship. They were therefore without political rights in the country at the same time, even though they had lived there all their lives.

Latvia welcomed 350 refugees in 2016. Consequently, it did not help solve the gigantic refugee problem the EU (read Greece) was facing. 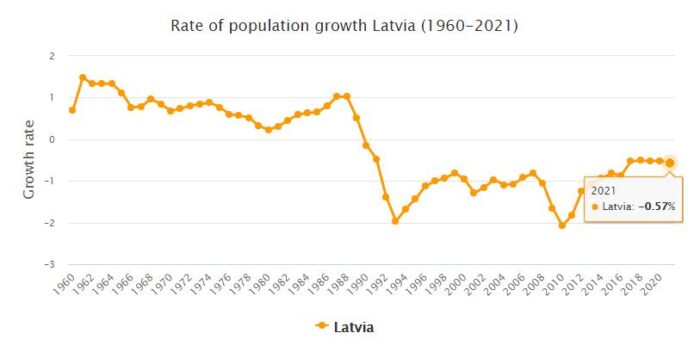