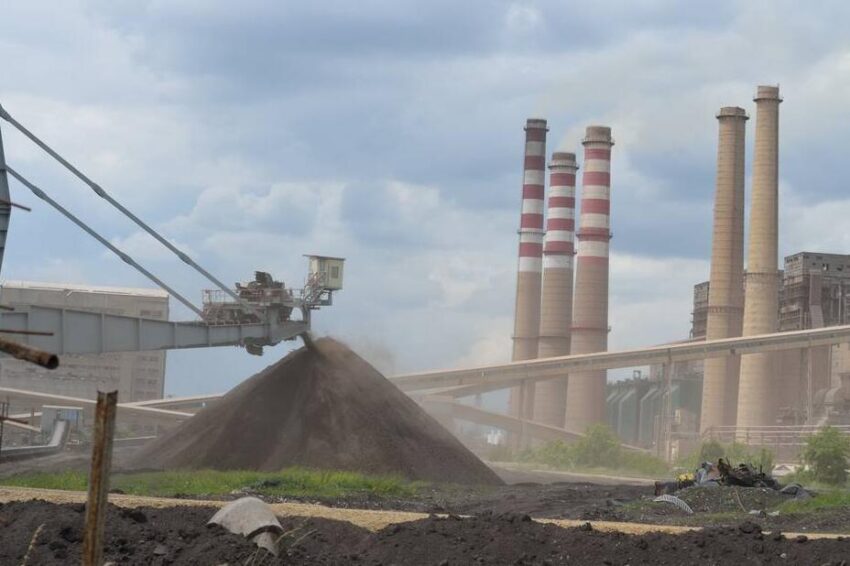 In addition to a number of sector-specific development strategies and programs (e.g. the Energy Strategy, the Strategy for the Development of Tertiary Education, the Strategy for Supporting SMEs, the Strategy for the Modernization of Administration, and the Anti-Corruption Plan), the government adopted a for presented the economic policy overarching strategy for economic development in Kosovo. The aim is to coordinate development programs and institutional processes from various national and international institutions to maximize sustainable economic development. That was one approach in this direction – Kosovo’s economic reform program 2017. The main objectives of the reform program were to maintain a stable macroeconomic environment, increase Kosovo’s potential growth and increase long-term employment prospects. In detail, the plan envisaged realizing infrastructure projects, optimizing the regulatory framework for the banking sector and thus facilitating lending to the productive sector and improving the public procurement system.

An overview of the strategies and strategic documents of the Kosovar government, classified according to institutions, can be found on the Prime Minister’s website.

The privatization process, which began under international surveillance after the conflict, is rather critical, especially against the background of the underutilized economic potential and the protection of unemployed workers – estimates assume 75,000 employees who lost their jobs in the course of privatization see. Allegations of lack of competence, mismanagement and bribery in connection with the privatization processes are not isolated cases. Until 2016 the Kosovo privatization agency raised around € 660 million in privatization proceeds in almost 1300 privatization or liquidation proceedings. No sustainable successes can be seen in the fight against corruption and the informal economy. Corruption allegations are repeatedly raised in connection with public tenders. In a regional comparison, tax evasion is extremely high. These causes lead to inefficient market allocation and loss of confidence in the functionality of economic markets. The successes of economic policy measures that combat these problems have so far been rather limited. There is no statutory unemployment insurance as an essential element of a labor market policy or employment policy. While there is no unemployment insurance, remains at the same time the scope of active labor market policy is limited. It is estimated that in 2014 around 10% of all registered unemployed took part in such measures. Social assistance therefore functions as a residual public safety net.

According to POLITICSEZINE, the government, which came into office at the end of February 2020, led by the left-dogmatic-social-democratic VV, has written an ambitious socio-economic reform program which, in addition to the fundamental reform of the social systems including the introduction of statutory health insurance, provides for development-oriented structural economic reforms, including the reform more central public companies. 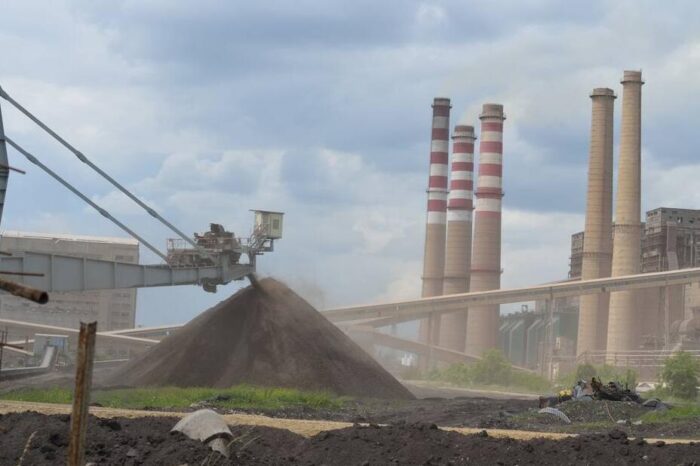 As described, there is definitely development potential in Kosovo. However, regardless of the sometimes substantial improvements in many areas, the current situation with regard to political, economic, social and ecological aspects should be assessed negatively. Despite – perhaps partly because of – years of international administration and surveillance and immense financial support, Kosovo is one of the poorest countries in Europe. The living conditions of large sections of the population are sometimes strikingly poor. In isolated socio-political areas (e.g. in relation to the labor market) Kosovo has the level of development of a developing country.UN development goals for 2030. A national development plan (PLAN for short), which covers four different social fields of action (human capital, rule of law, competitiveness and infrastructure) in their complex interlocking, was published by the Kosovar government in January 2016. The implementation of this Program as well as the economic reform programs in 2017 is consistent with the development programs of the United Nations, the Action Plan 2011-2015 of the United Nations (UNDP), the joint development program Development Plan 2011-2015, the action plans for partnership between the EU and the National Program for the implementation of the Stabilization and Association Agreement with the European Union. The desired lines of development in the individual plans are largely congruent. The breadth of the areas described illustrates the immense development tasks that have to be mastered in Kosovo over the next few years. Tasks relating to democratization, rule of law, human rights and the protection of minorities, regional and transnational integration, economic development, ecology, education, social policy and security are discussed. In a resolution passed by the Kosovar parliament in 2008, the country committed to the Millennium Development Goals of the United Nations by 2015 and at the same time called on the key players from politics, business and civil society to take the goals into account when implementing their policies. Kosovo is also involved in the Post 2015 process, which is being carried out under the title Agenda 2030 for Sustainable Development, actively supported by UNDP in Kosovo, even if the country is not yet a UN member. Sometimes, of the eight goals, only universal primary education has been achieved. In all other areas there are sometimes considerable deficits.

At a donor conference organized by the EU Commission in Brussels in 2008, the international community pledged Kosovo development aid totaling 1.2 billion for the next three years.

As mentioned, the most important donor is the European Union. Since 2007, Kosovo has received funds from the EU Financial Instrument for Pre-Accession Assistance (IPA), which financially supports reforms of (potential) EU accession candidates. The funds for the period 2014-2020 include expenditure of € 645.5 million.

German development cooperation carried out 288 projects in Kosovo between 2000 and 2011 and committed ODA funds amounting to US $ 139 million during this period. At the international donor conference in 2008, the German government made the second largest bilateral commitment after the USA. The financial framework for German development cooperation in 2012 was € 28.3 million. In 2017, following government negotiations, funds amounting to € 45.2 million were committed, including € 22.6 million for financial and € 17.1 million for technical cooperation. For the years 2018 and 2019 the commitments for financial cooperation totaled € 36.35 million and technical cooperation € 23.7 million. The Federal Ministry for Economic Cooperation and Development (BMZ) names the following areas as focal points of German-Kosovar cooperation: democracy, civil society and public administration, energy and sustainable economic development. The overarching goal is to support Kosovo in integrating into the EU. As a result of the European refugee crisis in 2015-16 and the high level of migration from Kosovo with no prospect of asylum, the return and reintegration program “Perspektive Heimat” was set up in 2017, which aims to give rejected asylum seekers a professional perspective in Kosovo through training and further education and employment promotion and business start-ups.

The local development cooperation organizations are the Gesellschaft für Internationale Zusammenarbeit (GIZ) with a focus on technical and the Kreditanstalt für Wiederaufbau (KfW) with a focus on financial cooperation. The number of German NGOs represented in Kosovo was very high after the conflict, but has since fallen sharply. Political foundations with an office on site are the Friedrich-Ebert-Stiftung (FES) and the Konrad-Adenauer-Stiftung (KAS). The German Academic Exchange Service (DAAD) has a lecturer in Prishtina.