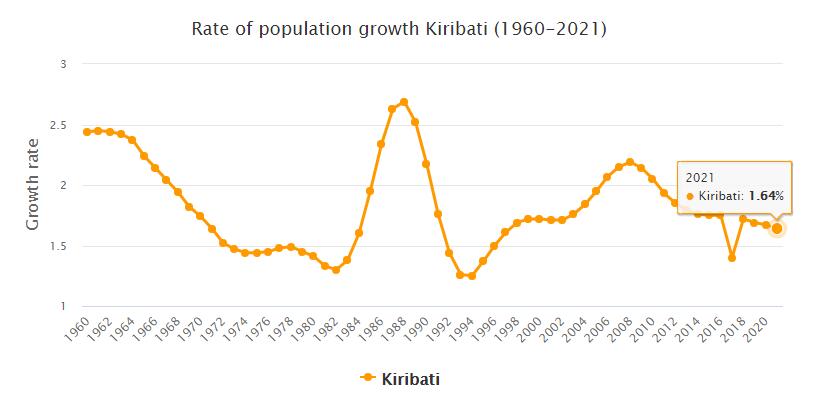 Kiribati. Kiribati is creating the world’s largest marine nature reserve, an area large as California with untouched coral reefs and rich fish stocks that are currently threatened by depletion and climate change.

It was at the UN Conference on Biodiversity in Brazil in 2006 that Kiribati President Anote Tong announced the decision on the nature reserve. In January 2008, the government declared that the marine park will be more than twice as large as originally thought. The marine area to be protected is 410 500 km2 and contains about 520 fish species and over 120 species of coral. The almost untouched Phoenix Islands area, which consists of eight atolls and two coral reefs, is also home to seabirds and turtles. It will be the world’s largest marine nature reserve and the first with underwater mountains and other deep-sea environments.

The nature reserve is a result of several years of research in collaboration with the New England Aquarium in Boston, USA. The project is funded by, among other things, the NGO Conservation International (CI), which is also seeking donations to cover the costs of the park and to compensate the revenue for the missing commercial fishing in the area.

CI President Russell A. Mittermeier, in a statement, called Kiribati’s decision on the marine park “a historic commitment…” //… “of a country that is seriously threatened by rising sea levels as a result of global warming”.

In a speech on UN Environment Day in New Zealand on June 5, Kiribati President Anote Tong appealed to New Zealand and Australia, among others, for help in evacuating the country’s 97,000 residents. The government fears that the islands will become uninhabitable in just 50 years due to rising sea levels. Kiribati’s highest point is just two meters above sea level, the country’s coasts are affected by erosion, and the lack of fresh water is a major problem. New Zealand promised increased environmental assistance. 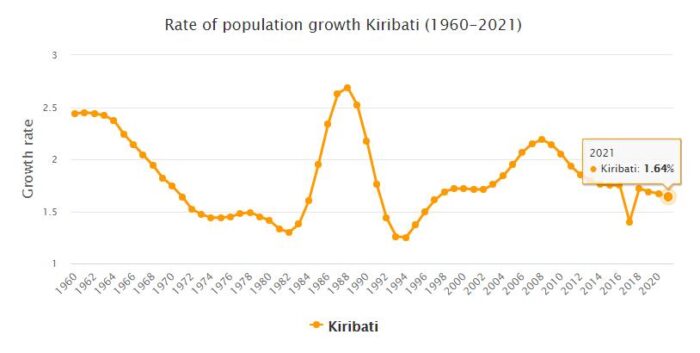