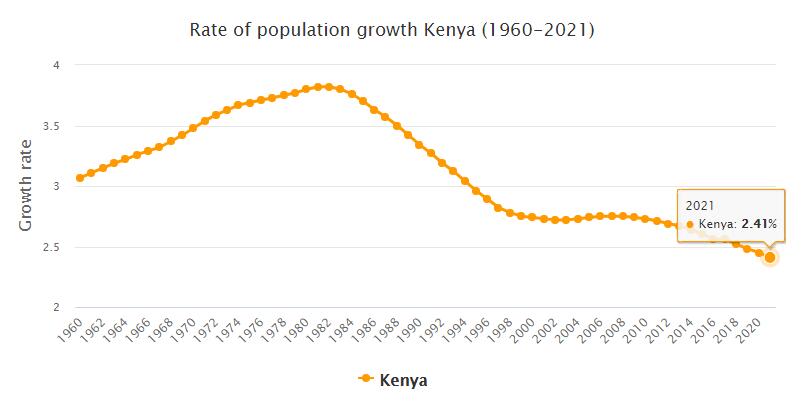 Kenya. The year began with severe unrest in large parts of the country as a result of President Mwai Kibaki being declared victorious in the presidential elections at the end of December 2007, despite a seemingly confident leadership of opposition candidate Raila Odinga. The violence bore clear features of ethnic cleansing carried out by both sides, the kikuyu people’s group to which the president belongs, and Odinga’s luo. See campingship.com for Kenya travel guide.

About 1,500 people are estimated to have been killed and 600,000 driven away from their homes, before calm was restored somewhat in February following the mediation of former UN Secretary-General Kofi Annan. The rival political camps began negotiations that culminated in an agreement on a unifying government and the creation of a new post as prime minister. Kibaki was allowed to remain as president while Odinga was appointed prime minister. A new constitution must also be written.

A commission of inquiry headed by Judge Phillip Waki ​​concluded that politicians and businessmen on all sides had ignited the violence and demanded that an international tribunal be formed to investigate those responsible. Only in December, however, did Kibaki and Odinga agree to set up such a tribunal, in view of the threat of withdrawn EU aid. If it did not start answering the suspects by March 2009 at the latest, Kofi Annan shall submit a list of ten names to the International Criminal Court (ICC) in The Hague. The Odinga Party’s Orange Democratic Movement protested for a long time that Kenyan citizens could be extradited to the ICC and demanded amnesty for all involved, the Justice Chancellor dismissed.

The Wakiki Commission also found that the root of evil was tracing far back in time, to the unfair distribution of land and state resources and former political leaders’ violations of human rights. On the recommendation of Waki, Parliament decided in October to appoint a Truth, Justice and Reconciliation Commission to investigate human rights violations from Kenya’s independence in 1963.

A separate, international commission set up by the African Union found that it was not possible to prove that the Kenyan Election Commission had falsified the election results. Instead, the Commission judged the entire electoral system, saying that it was never possible to clarify who actually won the election. However, in December Parliament followed the recommendation of the AU Commission to dissolve the Electoral Commission.

The new government formed in April after lengthy negotiations became the largest in Kenya’s history: 40 ministers and 52 secretaries at a cost to the Treasury of the equivalent of a few hundred million SEK per year, including salaries and a number of benefits. The finance minister noted that the government’s wage demands risked the financing of new housing for those who have become homeless during the violence. In December, Parliament voted down a proposal that members should start paying tax on their salary of about SEK 120,000 per month. 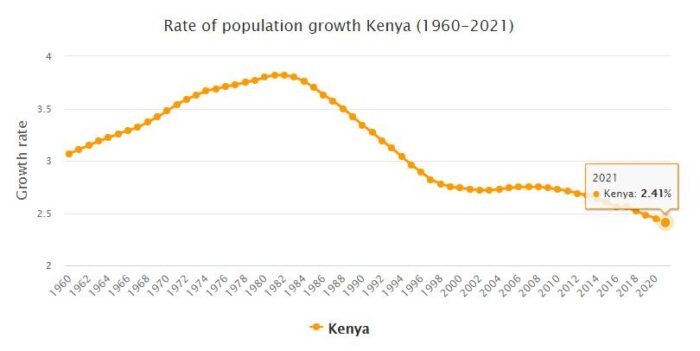