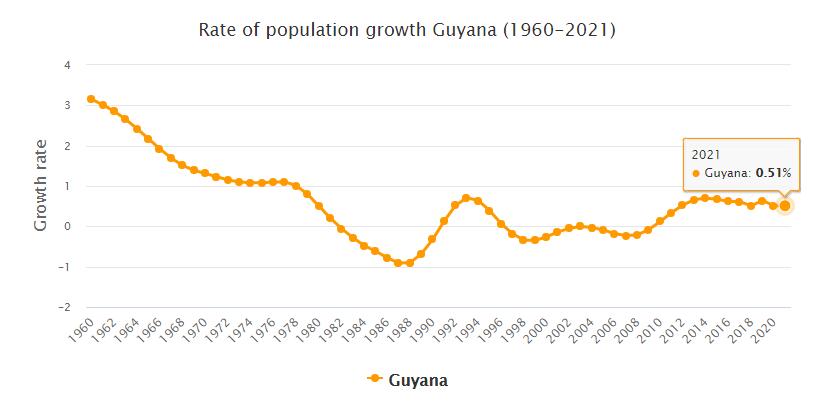 Guyana. A dark shadow fell over the celebration of Guyana’s 38th Independence Day on February 23 through two brutal massacres of armed gangs. Eleven people, including five children, were murdered on January 26 in the city of Lusignan and on February 17, 12 people were murdered in the gold digger town of Bartica on the Essequibo River. Obviously without direct motives, the death seemed to intimidate both the civilian population and the police into passivity. The events were just the most spectacular in a long line of violent acts in Guyana, which have extremely high levels of crime. The People’s Progressive Party Civic (PPP/ C) government called for a political rally against the crime, but the main opposition party People’s National Congress Reform (PNCR) chose to make policy of the events and accuse the government not only of failed law enforcement but also to curb racial tensions. PNCR is the Black Guyanans party while PPP/C is dominated by Indian origin Guyanans. Among other things, PNCR leader Robert Corbin accused the government of having the police action against the black population dominated but also the crime-prone town of Buxton in the aftermath of the Lusignan massacre had racist signs. Government officials, in turn, accused Corbin of trying to justify the massacre.

In mid-October, the Surinamese military seized a Guyanese boat loaded with sugar on the Courantyne border, which led to new tensions between the two countries, which have not yet agreed on where the border between them should go beyond the estuary. Guyana President Bharrat Jagdeo explained that Guyana has so far chosen to try to follow a diplomatic path in the border dispute but suggested that other means could also be used. 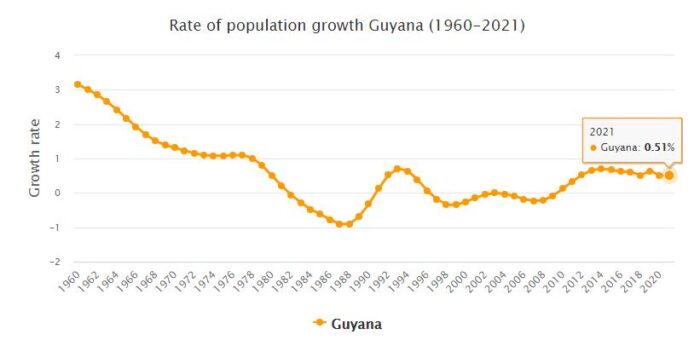