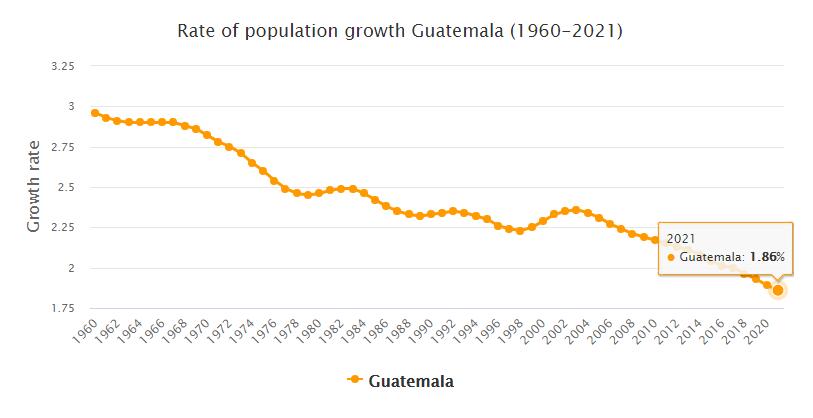 Guatemala. Politically, the year in Guatemala was dominated by a spy scandal, which was quickly dubbed “Guategate” by the media. In early September, it was revealed that eavesdropping equipment was found in both President Álvaro Colom’s office and home, as well as in Vice President Rafael Espada’s office. The suspicions fell on the head of Presidential Security Unit Carlos Quintanilla and Presidential Secretary of Strategic Affairs Gustavo Solano, both of whom resigned immediately. Colom said he noticed how things he said in private conversations leaked to the press. The scandal focused on Guatemala’s notorious corruption and the infiltration of criminal and paramilitary organizations in the state apparatus. Interior Minister Carlos Vinicio Gómez’s death in a helicopter crash in June was also initially suspected of being an attack but was probably caused by bad weather.

The “Guategate” scandal resulted in President Colom appointing a new chief of police, Marlene Blanco Lapola, G’s first female police chief ever. As part of the fight against the increasingly serious crime, a new National Security Council was created in November.

In October, former President Alfonso Portillo surrendered to Mexican authorities for extradition to Guatemala Portillo is indicted in his home country for embezzlement of $ 15 million during his tenure as president in 2000-04 and has lived in exile in Mexico ever since.

After a period of protest action throughout the country, in November 2004, Parliament passed a law to provide financial compensation to members of the former paramilitary groups. The groups that were the military’s extended arm in the period 1982-96 should have 100 million. US $ in compensation. According to advocates of the so-called PACs (Civil Self-Defense Patrols), about 10,000 protesters had blocked roads, ports and airports demanding immediate financial compensation. Shortly before, the Constitutional Court rejected a similar law at the request of several human rights organizations. The human rights organizations felt that the paramilitary groups should not be compensated, as they were co-responsible for massive human rights violations in 82-96.

The government’s report on Human Development in March 2005 indicated that 50% of the country’s population remained poor and that 20% were extremely poor. The figures had not changed since the last report in 2002. The poorest area is the Northwest Highlands, where the concentration of the indigenous population is highest. 1.2 million people live here in poverty. In the northern part of the country, 809,000 people live in poverty.

A report from the International Program for the Eradication of Child Labor (IPEC) under the ILO, 436,000 Guatemalan children aged 5-17 work. Worst are the conditions in the countryside where 18.4% of children do adult work. Many children start working in agriculture as 5 year olds. At this age, work affects both their health and their development.

In October, Hurricane Stan hit the country hard. Over 1,000 were killed and 250,000 – most Indians and half minors – lost their homes and possessions. Stan passed through southern Mexico, Guatemala and briefly crossed through El Salvador before continuing into the Pacific Ocean. However, it was Guatemala that was hit the hardest, and according to. The UN could destroy even more Guatemalans in extreme poverty. The damage amounted to DKK 22 million. US $. President Berger asked for international relief to meet the needs of food, water and medicine.

The level of violence in Guatemala is generally increasing and also affects women, children and young people. On March 23, 2006, a group of children on their way to school were attacked with a firearm by a gang. Four days later, an 11-year-old boy was abducted and later killed. On average, 2 minors are murdered every day. A similar number of women are murdered. The government is being criticized for doing nothing about the escalating violence that is a consequence of the 45 years of military dictatorship in the country and the culture of violence it has engendered.

In the first semester, overseas Guatemalans sent $ 2.05 billion. US $ back to Guatemala. This was a 21% increase over the same period the year before. Transfers from Guatemalans abroad are the second most important source of foreign currency, only just surpassed by export earnings.

In late July, President Berger announced that he would sue the United States for the WTO for dumping. Acc. the president forces the United States of Guatemala to accept imports of North American chickens at a price below the prices set by the WTO.

On May 29, ex-military dictator Fernando Lucas García died in the Venezuelan city of Puerto la Cruz, where he had lived since 1982. In 2005, the Spanish authorities had requested García extradite ifbm. investigations into the deaths of 7 Spanish nationals in Guatemala during his reign. The request was rejected by the Venezuelan authorities on the grounds that the required documentation had not been presented within the prescribed period.

A form of punishment historically used by the Mayans appeared in various cities in the country, where it was used against people accused of selling children. The punishment consisted in whipping the men while women got their hair cut. At the same time, they were expelled from their community. A leader of one of the Native American communities, Antonio Cotí stated that: “It was not good to have children just to sell them. That is why they have been punished and ostracized by their communities so that no one else can do the same ”. 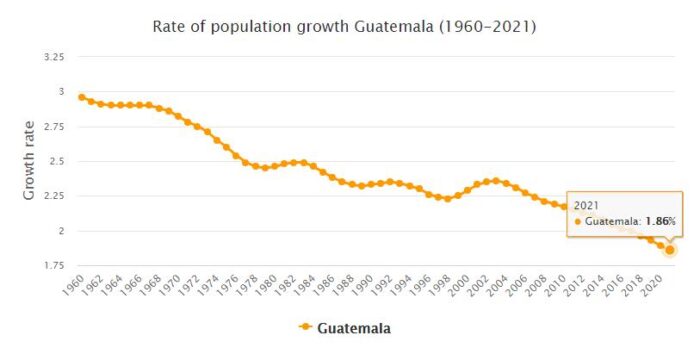