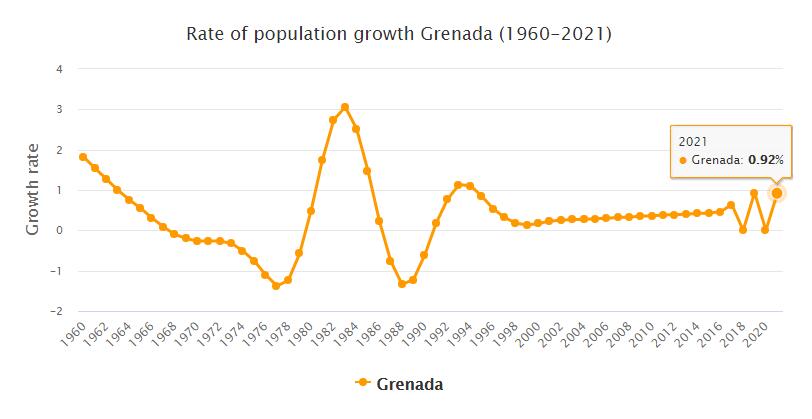 Grenada. Attorney Tillman Thomas became Grenada ‘s new prime minister after the July parliamentary elections, when his Liberal Party National Democratic Congress (NDC) defeated the bourgeois New National Party (NNP), which has been in office for 13 years. NDC received just over 51 percent of the vote, while NNP took home just under 48 percent. The election system resulted in the NDC being awarded 11 of the 15 seats, while the NNP had to settle for 4 seats. During the election campaign, the NNP government with leader Keith Mitchell had been criticized for an authoritarian style. Contributing to the change of government were also the NDC’s promises of investments in health and youth issues. The turnout was around 80 percent. The election, which was the first since Hurricane Ivan devastated Grenada in 2004, was described as free and fair.

When Thomas took office as prime minister a day after the election, he promised in his installation speech to form an “open” and “inclusive” government whose aim would be to improve the country’s economy and reduce the living costs of its residents. Four days later he formed his government. 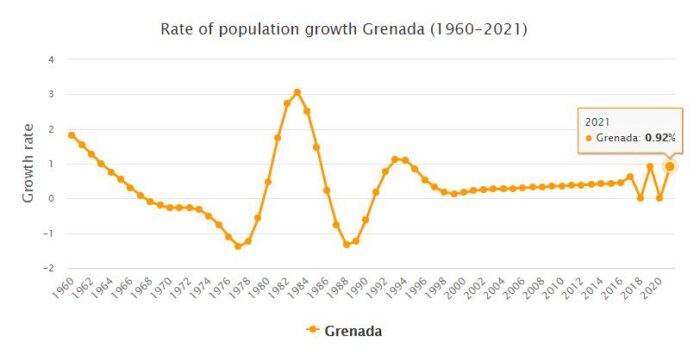