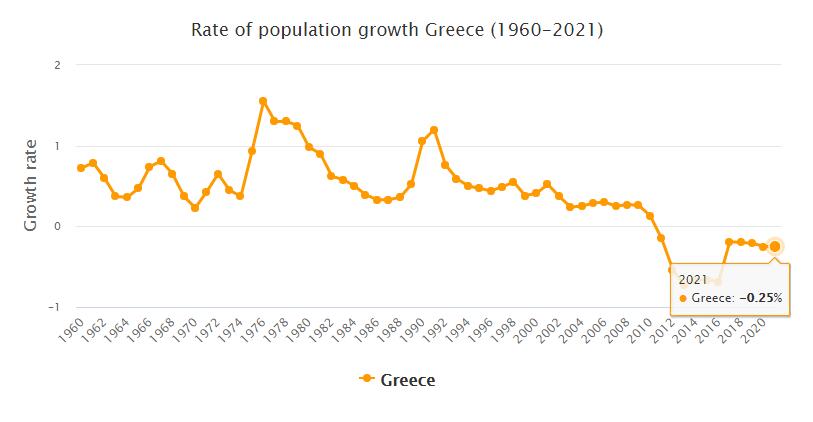 Greece. Athens, Thessaloniki, Patras and several other cities were shaken by crows during most of December. Concern was triggered by police in the Athens district of Exarchia on December 6 shooting a 15-year-old boy, Alexandros Grigoropoulos, to death. Students at Athens’ prestigious Technical College became leading in violent protests against the police and also against the government and its economic policies. Banks and shops were looted. The country had on several occasions earlier in the year been shaken by general strikes in protest of the government’s austerity and privatization program. Schools, hospitals, airports, ports and other publicly funded operations closed when several million employees stayed home from their jobs. The protests were aimed specifically at the plans for lower pensions and increased retirement age. The actions continued after Parliament voted on the pension proposal on March 20. A strike on the same scale on October 21 was also a protest against the government’s intention to set aside € 28 billion to rescue banks threatened by bankruptcy in connection with the international financial crisis.

During the year, a number of reports of abuse of asylum seekers and other violations of human rights came. In April, the UNHCR asked the EU countries to stop sending refugees back to Greece. According to the UNHCR, Greek authorities could not guarantee the basic rights of asylum seekers, such as legal aid and interpreters. During the summer, the medical aid organizations Médecins du Monde and Médecins Sans Frontières reported very difficult conditions on refugee facilities in the Greek island world. On the island of Patmos, for example, 140 refugees, among them many women and children, had first lived trapped in a former disco and then, when the authorities stopped paying the rent for the disco, were forced out on the street. The Greek government believed that the EU should take greater account of Greece’s exposed location at the Union’s southeastern border and invest more money on the Greek refugee reception. Sweden did not obey the UNHCR’s request, but continued to refer asylum seekers back to Greece. Norway, however, ended.

Prime Minister Kostas Karamanlis became the first Greek governor in almost fifty years to visit Turkey on January 23-25. In April, Greece and Russia signed an agreement to build an oil pipeline to supply Greece and other EU countries with Russian natural gas.

Two people died in an earthquake near the city of Patras on Peloponnese on June 8.

In the first half of 2012, Greece held two parliamentary elections. At the May elections, SYRIZA became the second largest political party with close to 16.8 percent of the vote. PASOK dropped to third place with just over 13 percent and New Democracy ended with its lowest ever result with just under 18.9 percent of the vote. International media interpreted the result as the people’s response to the harsh crisis measures and the loan agreement with the Troika.

Another surprising element of the May 2012 election was the emergence of the right-wing parties. The party Independent Greeks, Anexártitoi Ellin (ANEL), got 10.6 percent of the vote and Golden Dawn almost 7 percent.

After an unsuccessful attempt to establish a new coalition government, new elections were announced in June, barely six weeks after the last election. The result was a multi-faceted parliament consisting of the party from across the political spectrum from the far right to the extreme left. New democracy strengthened its position by well over 29 percent of the vote, closely followed by SYRIZA by nearly 27 percent. In June 2010, four of SYRIZA’s MPs left the party and started the Democratic Left party, Dimokratikí Aristerá (DIMAR). At the June 2012 election, DIMAR received over 6 percent of the vote.

The result of the June 2012 parliamentary elections was a coalition government consisting of PASOK, New Democracy and DIMAR. Antonis Samaras from New Democracy became Prime Minister.

In May and June 2013, Greece went through two major government crises. The first was linked to disagreement in the coalition government about the content of an anti-racism law. An increase in racially motivated violence in recent years has led to a desire by DIMAR and PASOK to supplement the existing legislation with a law against racism with a higher sentence. Many saw the law as the government’s first proper response to the ever-growing Golden Dawn.

The second crisis came in the wake of the sudden closure of the national television and radio company ERT. This led to DIMAR withdrawing from government cooperation, and a new two-party government with New Democracy and PASOK was established in June 2013.

In September 2013, the anti-fascist and anti-racist musician Pavlos Fyssas, also known as Killah P, was killed by Golden Dawn member Giorgos Roupakias. The event attracted international attention and led to demonstrations in several major European cities such as Barcelona, ​​Paris, Brussels, Amsterdam, Copenhagen and London. Prime Minister Samaras quickly went out and condemned the murder, and a few days later, 20 members of Golden Dawn, including the party’s leader Nikolaos Mikhaloliakos and four other MPs, were arrested by the police’s anti-terrorist division on charges of leading a criminal organization.

The first half of 2014, Greece held the presidency of the EU. 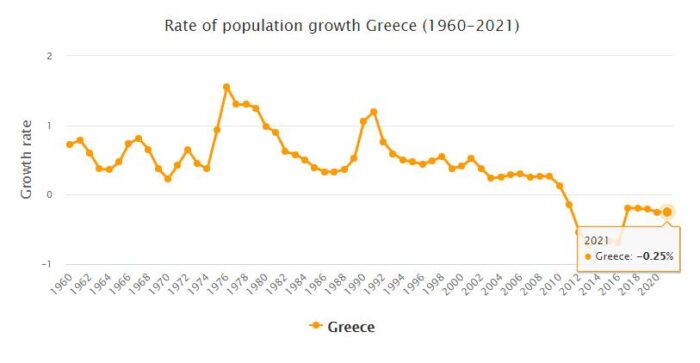