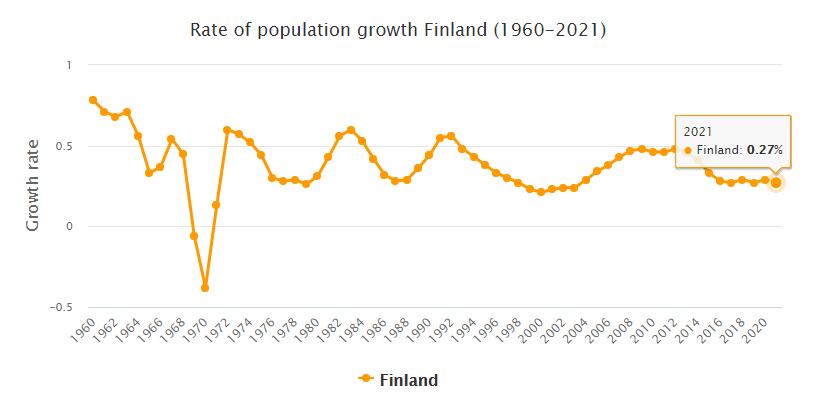 Finland. The EU ban on snus sales posed problems in Finland during the year. As Sweden is exempt from the ban, an Åland shipping company decided to switch to the Swedish flag in order to sell snus in the duty-free shop aboard the ferries between Åland and Sweden. When more and larger shipping companies threatened to follow risked Åland municipalities to lose large tax revenues if the sailors were to start paying tax in Sweden. Finland therefore decided to request from the EU Commission that snus sales should be allowed on all ferries operating between Sweden and Finland. See petwithsupplies.com for Finland economy.

The Russian increase in export duties on forest raw materials at the beginning of the year led to a shortage of timber and falling production in the Finnish forest industry. This led, among other things, to Stora Enso closing its pulp mill in Kemijärvi.

Sweden and Finland will deepen their defense and security policy cooperation, the defense ministers of both neighboring countries declared in May. The cooperation will cover training, exercise and equipment procurement, but together they will also seek to share NATO’s satellite and airspace information given that “Russia has increased its foreign policy ambitions”, according to both ministers.

During the year, the Finnish Social Democrats elected new party leader, 32-year-old Jutta Urpilainen. She set the goal of bringing the party back into office.

The most notable shift in politics was at the Foreign Minister’s post. Ilkka Kanerva was forced to resign since the media published SMS that the minister sent to a striptease dancer. Kanerva was succeeded as Foreign Minister by 40-year-old European Parliamentarian Alexander Stubb.

Stubb was soon thrown into the hot air of big politics when, as chairman of the OSCE (Organization for Security and Cooperation in Europe), he stepped down as a mediator in the war between Russia and Georgia in August. Stubb traveled between Tbilisi and Moscow to negotiate a ceasefire agreement with the EU’s foreign country president and president.

Just under a year after the school massacre in Jokela, Finland was once again hit by a terrible tragedy, when a 22-year-old student in September shot nine other students and a teacher in a vocational school in Kauhajoki in Ostrobothnia. The 22-year-old then tried to take his own life and died in hospital. Prior to the massacre, he had posted a video on YouTube on the Internet, where he shot with a gun on the shooting range. Police contacted the young man and interrogated him but did not believe there was any basis for revoking the weapons license. The passivity of the police received harsh criticism and the government promised to review the Liberal Arms Act. A preliminary investigation was initiated to investigate whether the police committed a misdemeanor, when no action was taken against the 22-year-old.

In the October municipal elections, the Conservative Assembly Party, under Finance Minister Jyrki Katainen’s leadership, became the country’s largest party and was supported by 23 percent of voters. The Social Democrats and the Center Party went back to 21 and 20 percent respectively. That was a disappointment for the new Social Democratic leader Jutta Urpilainen as well as for the Center Party Prime Minister Matti Vanhanen. Instead, the populist dissatisfaction party True Finns had success and gained over five percent of the vote, more than the Swedish People’s Party who declined. 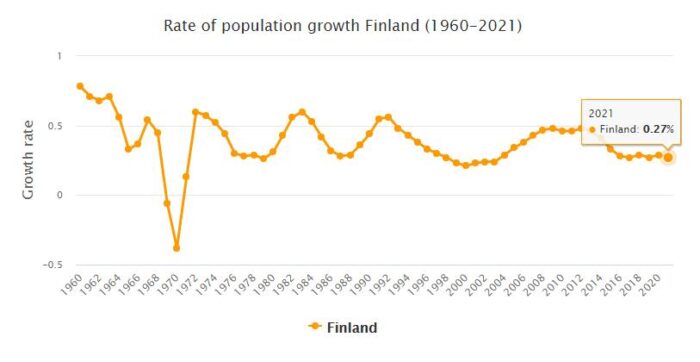