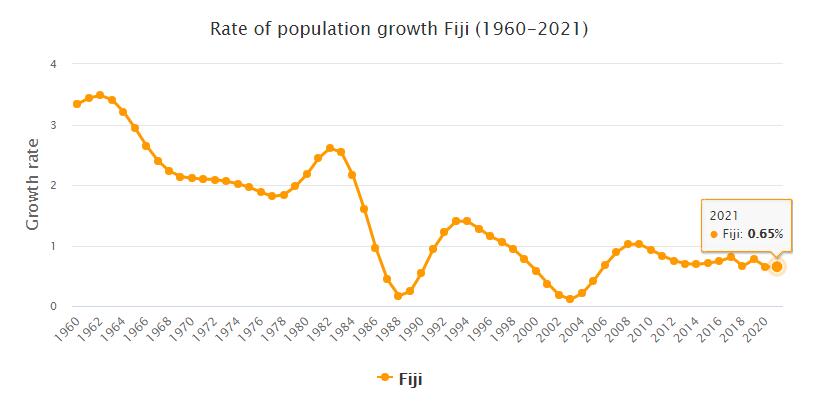 Fiji. The interim Prime Minister Frank Bainimarama, who took power in a coup in December 2006, dropped the cabinet in early January and merged several ministries. At the same time, he extended his own area of ​​responsibility to multi-ethnic issues, the public sector, information and more. In February, Bainimarama appointed himself chairman of a reformed chief’s council. The Prime Minister, i.e. Bainimarama himself, appoints the Council’s 52 members who sit for three-year terms. The Chief Council has great power when, among other things, it appoints the country’s president. The old council had 62 members, some of whom sat for life. Bainimarama resigned from the former chief council in April 2007, after refusing to support his election of vice president.

In March, Bainimarama appointed an independent commission to investigate tax evasion allegations against Finance Minister Mahendra Chaudhry. The Commission concluded that Chaudhry had not committed any crime.

The Australian editor-in-chief of the Fiji Sun newspaper who first issued the charges against the finance minister had been expelled from Fiji as early as February. In May, the editor-in-chief of the Fiji Times, also he Australian, was expelled on the grounds that some of his articles meant “breach of the country’s security”. The expulsions were criticized by, among others, the Australian Foreign Minister, who said they were showing “a serious erosion of human rights”. The Fiji Times editor was deported the day after Bainimarama sharply criticized the country’s media for provoking, destabilizing and threatening the country’s security in some of its elements.

Former Prime Minister Laisenia Qarase, overthrown by Bainimarama, reported in March to the Supreme Court that the dismissal of his government was unconstitutional and that President Ratu Josefa Iloilo was not entitled to appoint Bainimarama as interim prime minister after the military coup in 2006. In October, the Supreme Court dismissed the Supreme Court said that Bainimarama’s military takeover of power was legal. Before journalists, Qarase questioned the independence of the courts.

In February, Qarase had been charged with four cases of corruption during his time in power. He denied the charges.

In June, Bainimarama announced that his government had interrupted the dialogue with the Pacific Islands Forum (PIF), which aimed to help Fiji reinstate democracy. Bainimarama said the talks were no longer meaningful and accused Australia and New Zealand in particular of not being genuinely interested in Fiji’s development. The governments of both countries had condemned Bainimarama’s government for its human rights violations. The PIF tried to convince the coup maker to resume the talks, but he also refused and did not attend the forum meeting in Niue August 19-21.

In the autumn, the government tried to change Fiji’s constitution to remove the ethnic quotas from politics. Bainimarama already said after the coup that his goal was for voters to stop voting based on the candidates’ ethnic affiliation.

Tensions between the country’s largest ethnic groups, the native Fijians and the Fiji Indians, descendants of immigrants from India, have been a major cause of the previous coups.

A delegation from the Pacific Islands Forum (PIF) came to Fiji on December 11 to try to persuade Bainimarama to carry out the elections in March 2009. However, Bainimarama gave no new message. At the end of December, relations between Fiji and New Zealand deteriorated, expelling each other’s ambassadors. The conflict started with the son of a senior Fijian civil servant having been denied a student visa in New Zealand. Fiji then denied a visa to Australia’s defense advisers in the region, which the Australian government described as a destructive decision.

At the end of December, UN Secretary-General Ban Ki Moon announced that the UN and the Commonwealth would mediate to reach an agreement on the Fiji parliamentary elections. 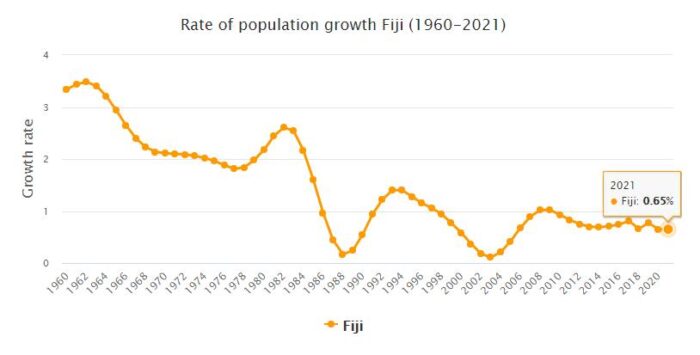