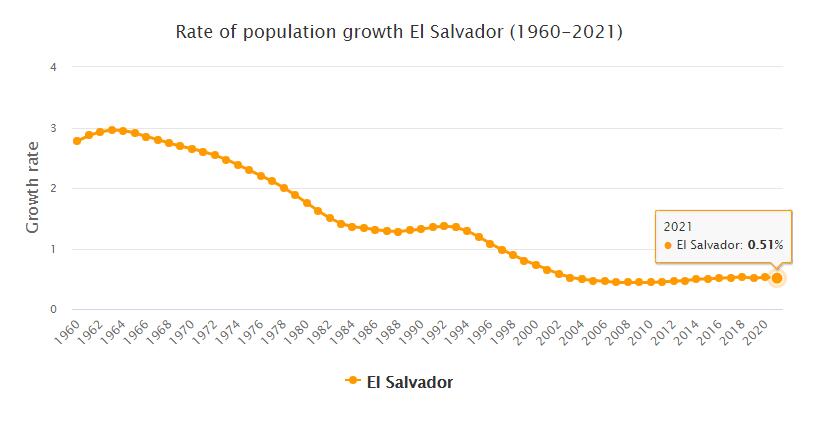 El Salvador. Ahead of the presidential election in early 2009, El Salvador’s bleak past became an issue again in the fall. The presidential candidate for the Left Opposition Alliance FMLN (Frente Farabundo Martí para la Liberación Nacional), Mauricio Funes, is believed to want to tear down the amnesty that still protects militants who committed human rights crimes during the civil war in El Salvador in the 1980s. The issue has become hot since two human rights organizations have gone to Spanish court to have El Salvador’s former president Alfredo Cristiani face trial for the murders of, among other, six Jesuit priests at the Central American University of San Salvador in 1989.

The FMLN’s Mauricio Funes had a reassuring lead in all opinion polls during the year and thus may be the first from the former guerrilla organization to become El Salvador’s president. However, within the FMLN he was not uncontroversial, partly because he wanted to keep the US dollar as official means of payment in El Salvador. In March, it became clear that Rodrigo Avila, former chief of the Civil Police, will be the government alliance of ARENA (Alianza Republicana Nacionalistas) candidate in the presidential election. His candidacy is considered to reflect the increased turmoil in El Salvador for security and crime issues. 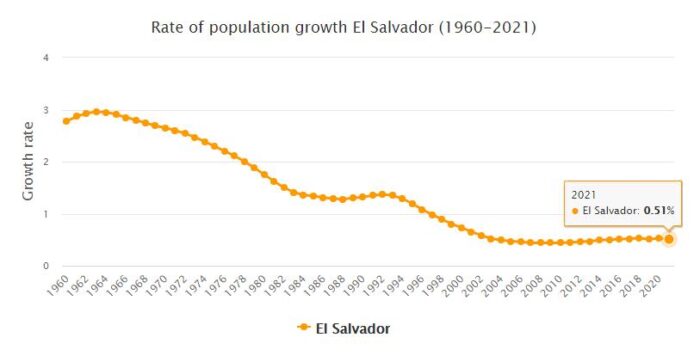 Demography and economic geography. – State of Isthmian Central America, located on the Pacific side. The country (6,383,752 residents, According to an estimate by UNDESA, United Nations Department of Economic and Social Affairs, of 2014) is in a phase of demographic transition (low growth, decline in the number of young people, gradual increase in the elderly population) and records a high rate of emigration, accelerated by the fragile economy, by repeated natural disasters and by the desire to restore families by emigrants. The remittances of the latter contribute to form 20% of GDP and are fundamental for the balance of payments. The production activities, once based on the production of coffee, have diversified and rely on the offer of commercial and financial services. With the global recession of 2008-09, GDP contracted by 3% and in the last two years the growth rate has never exceeded 2% per year.

History. – At the turn of the first decade of the 21st century, the lasting difficulties of the El Salvador – poverty, unemployment, crime – were aggravated by numerous natural disasters which struck the country. After the elections of March 2009, these problems were addressed by the new president Mauricio Funes, former television journalist and moderate exponent of the Frente Farabundo Martí para la liberación nacionale (FMLN): the party, formerly Marxist and protagonist of the civil war (1980-92), for the first time saw one of his candidates win the presidential elections (with 51.3%). Furthermore, the legislative elections of the previous January had already seen the FMLN prevail with 42.6% (35 seats) over the right-wing Republican Republican Nationalist party (ARENA: 38.55%, 32 seats).

In the following years, thanks to the welfare and stimulus policies for economic growth and the commitment to the recognition of government crimes during the civil war, Funes’ support grew, despite the worsening of the maras problem, the youth gangs involved in trafficking of drugs and kidnappings, as well as responsible for numerous murders. The phenomenon was not stopped by the new anti-gang law (2010) and only in March 2012, thanks to the mediation of the Catholic Church and with the approval of the government, was a truce reached between the major gangs in the country.

In the legislative elections of March 2012, ARENA obtained 33 seats (39.76%) and the FMLN 31 (36.76%). Funes thus gave birth to an unprecedented coalition with the Gran alianza por la unidad nacional (GANA), recently formed by dissident ARENA deputies, which had obtained 11 deputies (9.6%).

In the second round of the 2014 presidential elections, Salvador Sánchez Cerén, vice-president of Funes and former guerrilla, prevailed by measure (50.1%) over the ARENA candidate, becoming president.

In terms of international relations, Funes did not interrupt his close relations with the United States, the country’s most important partner, even though he approached Chávez’s Venezuela and in 2009 re-established diplomatic and collaborative relations – interrupted by 1961 – with Cuba. regional integration plan, in 2006 the internal borders between El Salvador, Guatemala, Honduras and Nicaragua were opened, guaranteeing freedom of movement to the citizens of the four countries.