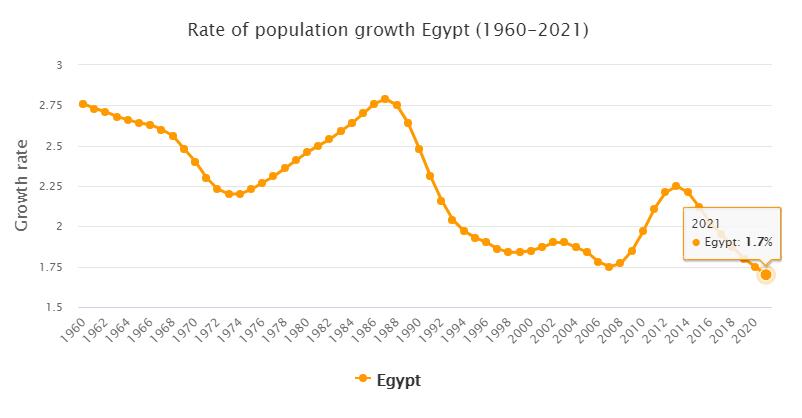 Egypt. The country was shaken during the year by protests aimed at high food prices, low wages, privatizations and layoffs. Industrial workers and lower officials, but also doctors and university teachers, were reported to have carried out wild strikes. Several of the protests took center stage in the textile industrial city of al-Mahalla al-Kubra, where police stopped a planned strike in April, killing three of the activists. In December, 22 activists were sentenced to prison for between three and five years. The human rights organization Amnesty International criticized the trial. See clothesbliss.com for how to get to Egypt.

Prices for some food products rose by more than 50 percent in the spring and demand for state-subsidized bread increased. A ban on rice exports was introduced and President Hosni Mubarak promised salary increases of 30 percent to public servants. Ration card for subsidized basic goods was reported in May to be distributed to 55 million Egyptians, 17 million more than the month before. In order to finance the expenditure, Parliament decided to increase the vehicle tax as well as the taxes on petrol and cigarettes.

The ruling National Democratic Party (NDP) by far won the local elections April 8. The country’s largest opposition party, the Prohibited Muslim Brotherhood, boycotted the election since the vast majority of its candidates had been banned from running for office and at least 800 of its members had been arrested. The local councils had no great power but indirect influence because independent presidential candidates must have the support of at least 140 local councilors from 14 different provinces.

The 26-year-old filmmaker Noha el Ostrath became the first in the country to report a man for sexual harassment. The man was sentenced to three years in prison. A study conducted by the Egyptian Center for Women’s Rights found that 83 percent of the country’s women have been subjected to sexual harassment.

At a meeting in Moscow between Mubarak and Russian President Vladimir Putin on March 26, Russia undertook to help build an Egyptian nuclear energy industry.

At least 90 people were killed in the poor residential area of ​​Duwayqa in Cairo on September 6 when a number of boulders collapsed from a mountain and smashed several residential buildings.

In the meantime, SCAF proceeded with the election plans. From November 28 to January 11, 2012, 1st and 2nd electoral rounds were conducted in the various provinces of Egypt. The Muslim Brotherhood that stood as the Democratic Alliance for Egypt won the election big with 37.5% of the vote. The result reflected that, since the days of the Mubarak dictatorship, the party had been the strongest opposition force in the country. More surprising was that the Islamic fundamentalist al-Nour party (the so-called Salafists) got 27.8% of the vote. The Salafists had received massive support from the fundamentalist dictatorship in Saudi Arabia. The election result secured the 2 Islamic parties 112 out of the 148 seats of the People’s Assembly (76%). The newly elected Assembly first met on January 23.

2012 The military’s struggle to retain power

The first round of the presidential election was completed 23-24. May. By the beginning of April, 23 candidates had registered. There, among several high-ranking politicians and military people from Mubarak’s time as Omar Suleiman (former intelligence chief and vice president) and Ahmed Shafiq (former prime minister). On April 12, Parliament passed a law prohibiting candidates who had held posts in the Mubarak regime the previous 10 years. It was to exclude Suleiman and Shafiq. SCAF subsequently ratified Parliament’s law. But on April 14, the top presidential election commission banned 11 of the 23 candidates from running for office. No justifications were given, only bans with the possibility of appeal. Among the 11 were Suleiman and Shafiq, but also the Muslim Brotherhood candidate, Khairat el-Shater and the Salafist candidate, Hazem Salah Abu ismail. On April 25, the Election Commission accepted that Shafiq stood up anyway. The Commission, which consisted of old Mubarak people, thus violated Parliament’s decision.

The result of the 1st round of elections on 23-24. May was considered by many to be a disaster. Brotherhood’s new candidate Mohamed Morsi got 24.78% of the vote while Ahmed Shafiq came in second with 23.66%. First in third place came Hamdeen Sabahi with 20.72% of the vote. The only one of the three who had played a role in the upheavals the year before and who had been jailed politically 17 times without Mubarak.

At the beginning of June, Parliament once again tried to have Shafiq removed. It passed a law prohibiting members of the former regime from standing. The military and the Constitutional Court (consisting solely of judges appointed by Mubarak) responded again by declaring on June 14 to declare a third of Parliament’s members invalid. The day after, the SCAF disbanded the parliament and put the parliament building under military guard. To avoid canceling the second round of presidential elections 16-17. June, the Brotherhood announced that it accepted the resolution. When it became clear after the election that the Brotherhood candidate, Mohamed Morsi had won, SCAF sent a number of amendments to the Constitution:

On June 18, SCAF appointed 100 people to write a new constitution. 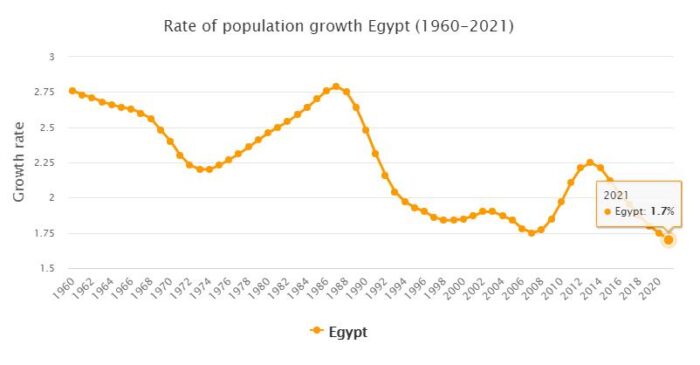