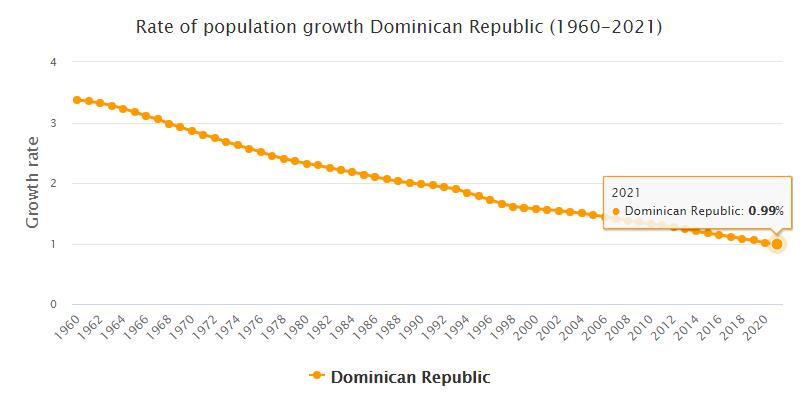 Dominican Republic. The incumbent President Leonel Fernández won the first round of presidential elections on May 16 with 54 percent of the vote, which meant that a second round of voting was not needed, and Fernández could be sworn in for a second term on August 16. His opponent in the election, Miguel Vargas for Partido Revolucionario Dominicano (PRD), also managed better than the opinion polls indicated with 40.5 percent of the vote. The main cause of Fernández’s victory and Varga’s defeat was considered to be the economy, where President Fernández succeeded in reversing the negative development that the former PRD President Hipólito Mejía is believed to have caused. Inflation has declined since Fernandez took office and growth again has been double-digit.

As a direct result of the convincing victory, President Fernández started a campaign to bring about changes in the Constitution in the direction of strengthening democracy and increasing citizen participation but also strengthening presidential power. For example, Fernández wants to increase the number of congressional seats and allow a president to be re-elected twice. The latter is most controversial because similar legislation enabled the veteran of Dominican politics, Joaquín Balaguer, to govern the Dominican Republic for 24 years over three distinct periods (1960-62, 1966-78 and 1986-96). President Fernández’s party, the Partido de la Liberación Dominicana (PLD), has a two-thirds majority in Congress which would call for approval there for constitutional changes, but the PLD nevertheless declared that consensus was being sought on the issue. 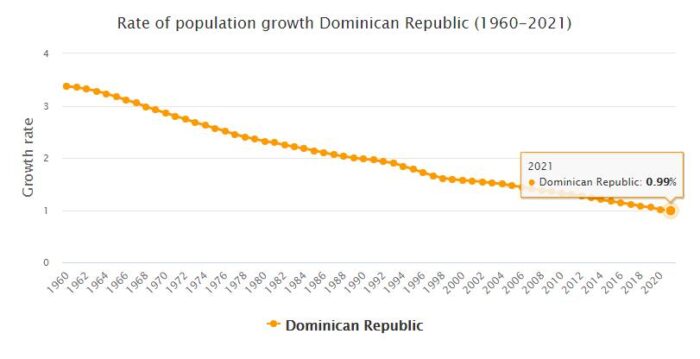