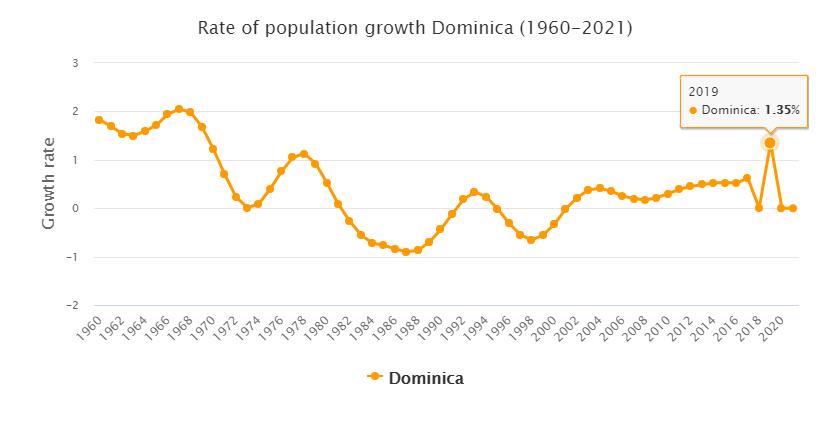 Dominica. Dominica was granted a loan in February of the equivalent of just over US $ 3 million by the International Monetary Fund (IMF) to alleviate the effects of the damage that occurred when a hurricane pulled over the island in August 2007. The total cost of the damage was estimated at about one fifth of the country’s GDP., which in 2007 was $ 268 million. The worst was the damage in the agricultural sector, which accounts for most of Dominica’s exports. 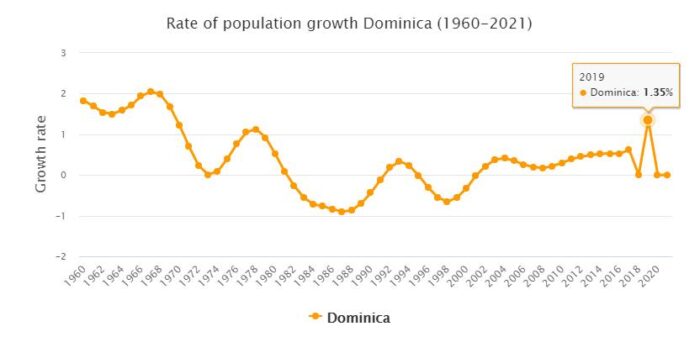