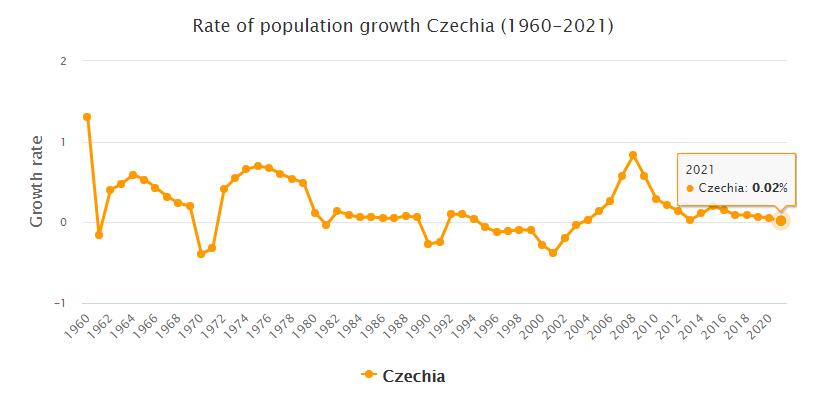 Czech Republic. Czech Conservative and EU skeptic President Václav Klaus was challenged in the February presidential election by Jan Švejnar, a Czech-American economist. The two candidates disagreed on several major political issues. Švejnar argued that the Czech Republic would move to the euro as soon as possible, while Klaus wanted to slow down widening EU cooperation. Švejnar saw the climate issue as a priority, but Klaus dismissed it as excessive.

The President is appointed by both chambers of Parliament. Klaus had the strongest support in the Senate and Švejnar in the Chamber of Deputies. In three rounds of voting, the elected officials failed to gather a sufficient number of votes, 140, for any of the candidates. The vote revealed deep division within Prime Minister Mirek Topolánek’s blue-green government coalition. In the fourth round, however, Klaus received 141 votes.

The government welcomed the US plans to deploy a radar base to the Czech Republic which would be part of the planned robotic defense against possible attacks from, among others, Iran. But in opinion polls, two-thirds of the Czech population was against the project. In the small village of Trokavec where the radar base was to be built, a symbolic referendum was held when 71 out of 90 voted no. In the government, the Green Party was critical and there were opponents in the other coalition parties as well. In foreign policy, the radar plans created problems in relation to Russia, which reacted harshly and declared that military means would be used if the United States established its robotic shield near the Russian border. There was also criticism from Germany.

In July, the government signed an agreement with the United States on the radar, despite the Green Party requesting that the decision be postponed until the US receives a new president. The Senate approved the agreement on the radar base, but in the Chamber of Deputies the issue would be dealt with after New Year. During the autumn, elections were held in the regions, which until now were almost exclusively governed by Prime Minister Topolánek’s Democratic Citizens’ Party (ODS). The election became a major victory for the opposition by winning the Social Democrats in all regions. The people appeared to be voting in protest against plans for patient fees in health care and partly against the radar base. When the Social Democrats won 23 of 27 seats in the Senate election, the government was considerably weakened. The opposition demanded the departure of Prime Minister Topolánek, but he remained determined to lead the Czech Presidency in the EU in the first half of 2009.

According to legend, the city was founded by Princess Libuše, wife of the plowman Přemysl, the ancestor of the first Czech princely dynasty. From 900-t. Prague was established as the capital of Bohemia, and the city became the 973 episcopal see. Opposite the castle district Hradčany arose from the 1000-t. on the right bank of the river Staré Město and north of the Jewish Quarter. The first stone bridge over the Vltava, Judith’s Bridge, was built in 1172. Migrating German merchants and artisans contributed from the 1200’s, to the growth of the city. Prague experienced its first heyday under Emperor Charles IV, when the city became the center of the German-Roman Empire. A university, the first in Central Europe, was established in 1348, Charles Bridge was built, and a new neighborhood, Nové Město, was founded south and east of Staré Město. After Charles’ death, religious and social tensions increased in Prague. The Czech priest Jan Hus preached against the decay of the church, and when his followers received the king’s support at the university, the Bavarians, Saxons and Poles emigrated from there in 1409. In 1419 a group of radical Hussites stormed the town hall of Nové Městos and threw a number of councilors out of a tower window. the first defenestration. It triggered the Hussite revolution, in which Prague became the headquarters of the movement’s moderate faction. The wars strengthened the nobility and the citizens at the expense of the church and the Czech population element against the predominantly Catholic Germans.

The city experienced a new heyday in the late 1500’s, under Rudolf II, who made it a magnet for artists and scientists, Tycho Brahe. After Rudolf’s abdication as king of Bohemia in 1611, however, the court moved again to Vienna.

From 1526, when the Catholic Habsburgs took over the Bohemian crown, the pressure on the Protestant Bohemian estates increased steadily. And when rebellious estate representatives in 1618 threw two imperial officials out of the castle windows, the Thirty Years’ War was triggered. The army of the Bohemian estates was defeated at the Battle of the White Mountain in 1620, a little east of Prague, and in June 1621, 27 rebels were executed on Staré Městos town hall square. Thus, the Bohemian uprising was crushed. Prague also became the scene of acts of war later in the war, in 1648, when Swedish troops plundered parts of the city. The Catholic triumph was marked in the following decades with the construction of a number of Baroque churches and aristocratic palaces in Prague. However, the city long stagnated as a provincial town in the Habsburg Empire.

In the 1800’s, Prague became the natural center of the Czech national movement, which towards the end of the century completely took control of the city, as a result of a large Czech population influx in line with increasing industrialization. Prestigious buildings from this period, such as the National Theater and the Obecní dům in Art Nouveau style, marked the new Czech self-awareness; at the same time, a thorough clean-up was carried out in the Josefov Jewish quarter. In 1918, Prague became the capital of the new state of Czechoslovakia. With the inclusion of the surrounding suburbs, a Great Prague was created in 1922. Although the city was the scene of fierce fighting during an uprising against the Germans in the last days of World War II, it escaped relatively graciously through the war. 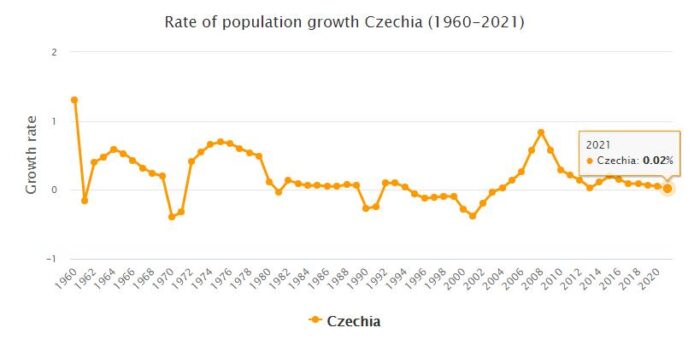