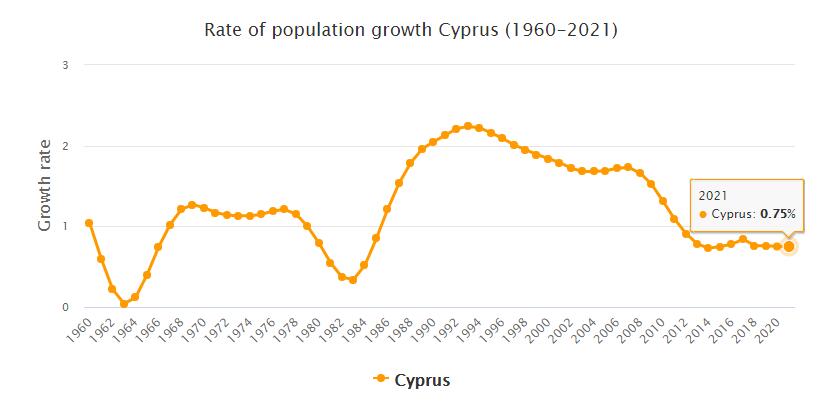 Cyprus. The interrupted negotiations for a reunion of the island resumed in late summer. The reason was that Dimitris Christofias, leader of the Communist Workers Progress Party (AKEL), after a re-election campaign aimed at reunification won the presidential election in February. In the first round, February 17, no candidate got more than 50 percent of the vote, so Christofias and Ioannis Kasoulides, leader of the Democratic Assembly (DISY), went on to a second round on February 24, where Christofias, with the support of the two government parties, took 53, 4 percent.

During the spring and summer, Christofias held several meetings with Turkish Cypriot leader Mehmet Ali Talat. A dozen working groups with representatives of both parties began to prepare negotiations on issues such as energy cooperation, crime prevention, environmental protection and integration of the island’s two economic systems. On April 3, the Lokmaci border crossing was opened in Nicosia, which has been closed by a wall since 1974. In July, Christofias and Talat agreed on the goal of the impending negotiations: a federal state, under a president, with a nationality and with guaranteed rights for the Turkish Cypriot minority.. Negotiations began in early September and during the fall, the two leaders – who, incidentally, have been friends for many years – met almost weekly. The cracking issues were, among other things, the future of the 35,000 Turkish soldiers on the island.

Severe drought for four consecutive winters introduced water rationing in March. In July, Cyprus also began importing water from Greece via tankers from Athens. The cost of the water was estimated at EUR 38 million for the rest of the year.

On 1 January, Euro replaced the Cypriot pound as the country’s currency. The pound was exchanged at a fixed rate of about £ 0.59 per euro. 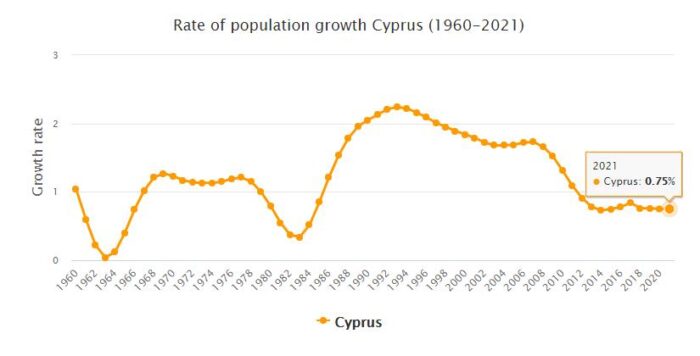