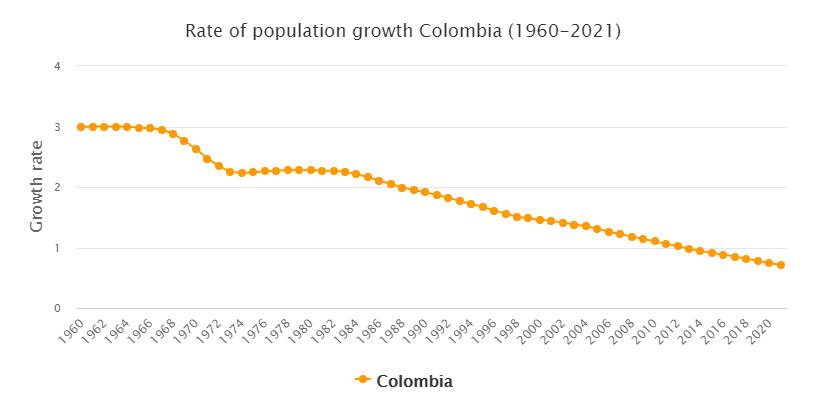 Colombia. The guerrilla movement FARC (Fuerzas Armadas Revolucionarias de Colombia), which fought the government for over 40 years, was subjected to great political and military pressure during the year. The most spectacular defeat was the release of 15 people held hostage by the FARC, the most well-known being the French-Colombian politician and presidential candidate Ingrid Betancourt, who had been held captive for six years after being kidnapped during a presidential campaign and now able to reunite with his family. Exactly how the exemption went to was not clarified. According to the official version, it was the result of a clever plan by the security forces, while others claimed that a ransom of half a million dollars was paid.

Another hard hit for FARC was that Manuel “Tirofijo” Marulanda, FARC’s founder and leader, died in a heart attack at the end of March. The effects of his death were perhaps more symbolic than concrete, since he had been ill for a long time and others had already taken over his position. More decisive was that two more FARC leaders were killed the same month, Raúl Reyes and Iván Rios, who were the first ever from the FARC Secretariat, its highest command, which government forces managed to kill in battle. Marulanda himself was succeeded by FARC’s ideologue, the 59-year-old university educated Alfonso Cano, who by some analysts is considered more pragmatic but also less charismatic than the peasant leader Marulanda. However, in one of its first communications, Cano announced that FARC intended to step up its military activities.

The strike against Raúl Reyes led to a serious foreign policy crisis as the attack took place in neighboring Ecuador’s territory. Ecuador expelled Colombia’s ambassador and President Rafael Correa sent troops to the border, as did President Hugo Chávez of Venezuela. For a few weeks the risk of war seemed imminent. However, after one of Reye’s seized computers was found to contain compromising information about the links between both Ecuador’s and the Venezuelan government and the FARC, the rattle dropped.

The success of the fight against FARC has given President Álvaro Uribe increased support. On February 4, millions of people in 40 Colombian cities and abroad also demonstrated against the FARC’s treatment of their prisoners, and on July 20 a similar demonstration was held. Although the organizers wanted to avoid a political manifesto in support of President Uribe, the effect was just that; polls showed that he could easily win another presidential election.

However, President Uribe also had hardships. At the end of August, for example, it was revealed that two of his advisers had received visits to the presidential palace in Bogota by leaders of the illegal paramilitary groups. Rumors of such contacts had been circulating for a long time.

Gross national product (GNP, per resident and year): 5830 US$

State and form of government
Constitution of 1991
Presidential Republic
Parliament (Congreso): House of Representatives (Cámara de Representantes) with 172 members (including 10 seats reserved for Afro-Colombians, indigenous people, Colombians abroad and the FARC); Senate (Senado) with 108 members (8 of which are reserved for indigenous people and the FARC); Election every 4 years
Direct election of the head of state every 4 years (from 2018 no re-election)
Suffrage from 18 years

Religions: 80% Catholics, 13% Protestants (especially Evangelicals), minorities of Muslims, Jews and others; 6% without religion (as of 2006)

Since the year 2000, community development in Colombia has been marked by attempts to stop the extensive violence in the country, both from right-wing paramilitary organizations such as the AUC, as well as the leftist radical guerrillas FARC and ELN. President Álvaro Uribe came in as a consequence of the failed peace attempts in the 1990s, and his military offensive succeeded in weakening the guerrillas significantly militarily, but also entailed an escalation of the conflict and widespread human rights violations.

The successor Juan Manuel Santos, former minister of defense of the Uribe government, used the opportunity to enter into peace talks with a militarily weakened FARC. Norway and Cuba contributed to negotiations as facilitators. A historic peace agreement was signed in 2016, after over 50 years of armed conflict. Santos was awarded the Nobel Peace Prize that year, but the peace process has faced many challenges when it has been tried and put into practice. In 2018, Iván Duque, who is critical of the peace agreement, was elected president, and in the wake followed some of the biggest civil mass demonstrations the country has seen in a long time. These were met with violence from the authorities. At the same time, cocaine production reached in the country new heights. 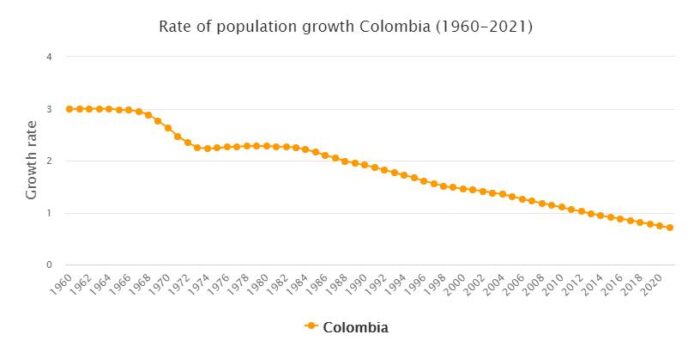