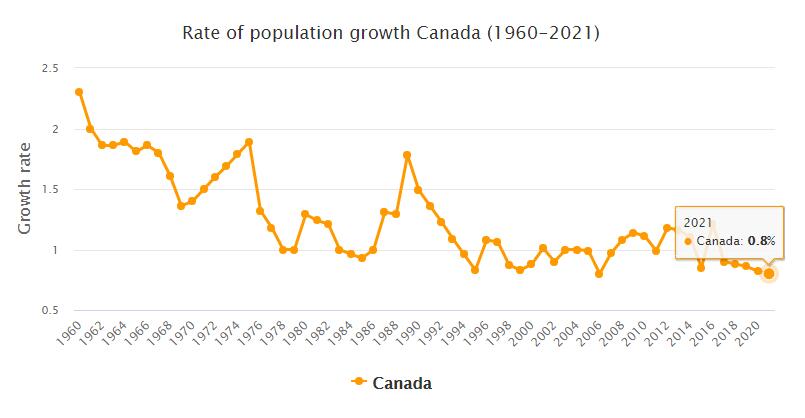 Canada. During a ceremony in Parliament on June 11, Prime Minister Stephen Harper apologized for the Canadian authorities forcing some 150,000 indigenous children to attend Christian boarding schools. He described the treatment of the children as “a sad chapter” in the country’s history when he spoke to hundreds of former pupils in boarding schools. This policy, which was to take away from their children their language and cultural heritage and adapt them to Canadian society, continued from the late 1800s to the late 1970s. It was, as a government official in the 1920s put it, to solve the “Indian problem” and “kill the Indian in the child”. Several of the schoolchildren were subjected to physical, psychological and sexual abuse. In addition to the apology, these children would receive damages from the state and the churches, which operated the schools.

Canada’s indigenous people amount to just over a million people. Many of them are among the country’s poorest and their average life expectancy is about six years shorter than that of other citizens. Among Indians and Inuit people, unemployment, abuse, teenage pregnancies and suicide are much more common than among the rest of the population. Indigenous people have often said that boarding schools are the root of the widespread alcohol and drug abuse among indigenous peoples.

The government lacked its own majority in Parliament and had to negotiate with the largest opposition parties, the Liberal Party and the Bloc Québécois, to get through the budget and other proposals. To break the deadlock, Prime Minister Harper announced September 7 that new elections would be held October 14. The re-election was expected but came earlier than many believed, and it was speculated that the prime minister took care before the economic crisis became a fact. The decision was also in conflict with Harper’s own proposal for a system of fixed election days. He has said it is necessary to depart from the current system to avoid the premiers announcing new elections when their support in opinion polls goes down. The October 14 House elections were Canada’s third in four years.

Before the election, the ruling Conservative Party of Canada had 127 of the 308 seats in the House of Commons and Harper hoped if not his own majority saw at least more seats. Opinion polls before the reelection showed clear leadership for the Conservatives ahead of the Liberals, but the differences diminished as the US financial crisis grew more serious and spread to the outside world.

Although Canada was not among the worst affected countries, the election campaign was soon dominated by the international financial crisis. Liberals leader Stéphane Dion accused Harper of missing a plan for the country’s economy. Harper was also criticized for suggesting that Canadians during the crisis should take advantage of the “buying opportunities” in the plunging stock market. Opposition leader Dion promised to present an economic action plan one month after the election if he won. He also promised new jobs. Harper said the opposition exaggerated the crisis. He pointed out that Canada’s economy was good, with surpluses in the federal budget as well as in most provincial government budgets.

The Conservatives won as expected. Support for the ruling party increased from 124 to 143 seats, but that was not enough for his own majority, but Harper once again formed a minority government. The most important opposition party, the Liberal Party, fell from 95 to 76 seats. The decline was partly due to increased competition from other parties, but also to Dion’s failure to convince voters of his proposal for a carbon tax. The turnout was 59 percent, the lowest in Canada’s history.

After the victory, Harper invited cooperation across party borders for the “Canada’s best” because he felt that the difficult economic situation required it.

The week after the election, the Liberal Party leader, Dion, announced that he would step down when a successor was appointed, which would happen at the party convention in May 2009. In addition to the backlash in the election and the failure of the carbon dioxide tax, Dion, a French speaker from Quebec who has been party leader since 2006, had a hard time to contact English-speaking voters.

In December, Michael Ignatieff was appointed acting Liberal Party leader. Ignatieff is a well-known historian, writer and journalist. He is considered part of the party’s right wing and is for Canada’s military involvement in Afghanistan.

The force in Afghanistan, which was around 2,500 men in 2008, has been debated since the first soldiers were sent to the country in 2002. In February 2008, the government proposed that the force remain in Afghanistan until July 2011. The government received support from the liberals while the New Democratic Party and Bloc Québécois wanted to take the troops home. In March, Parliament voted to extend the operation to 2011 if NATO sent reinforcements and equipment to Afghanistan. During the election campaign, when the number of Canadian soldiers killed in Afghanistan passed 100, Harper assured that the last Canadian soldiers would leave the war-torn country in 2011.

Just six weeks after the election, the opposition parties announced that they would merge and topple Prime Minister Harper in a vote of confidence in Parliament on December 8. The reason was, they said, the government’s inability to address the country’s economic problems. Harper managed to stop the plans by asking the Governor-General to postpone the House’s next session until January 26, 2009 when the government would present an economic plan. 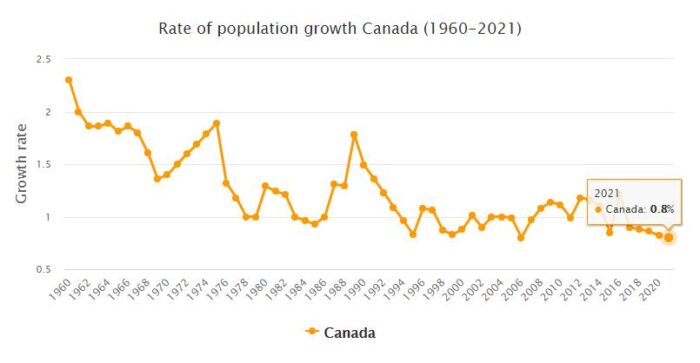