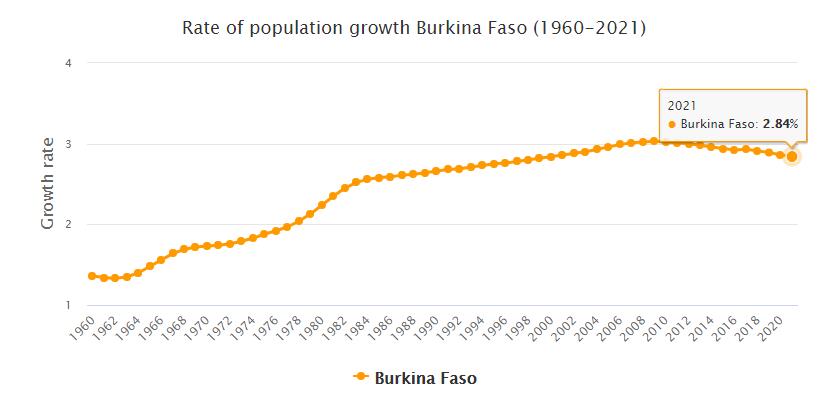 Burkina Faso. Violent demonstrations were conducted on February 20-21 in several large cities in Burkina Faso in protest of the rising food prices. In the country’s second largest city, Bobo-Dioulasso, the protesters attacked government buildings and burned shops, cars and gas stations. The demonstrations, according to a union leader, were an expected reaction to the ever-rising prices of food, clothing and gasoline. The government had announced two weeks earlier that food prices had risen by between 10 and 65 percent and promised to take measures to control prices. In Bobo-Dioulasso, the police arrested about 260 protesters, including Thibault Nana, leader of the small opposition party African Democratic Assembly (Rassemblement démocratique africain, RDA). He was accused of organizing illegal protests and of calling for destruction. Violent protests also occurred in the cities of Ouahigouya and Banfora. After a few days it was quiet again in the cities, where soldiers, paramilitaries and police were posted.

The government released emergency supplies of basic foods in the market to keep prices down. Taxes on imported basic commodities such as rice and milk were lowered and government subsidies on electricity and water taxes were increased.

The violent demonstrations spread despite the measures to the capital Ouagadougou. The protesters burned car tires, and according to police, a dozen people were arrested on February 28.

In March, opposition politician Nana was sentenced to three years in prison and some 70 other protesters received between three and 36 months in prison.

On April 8–9, private and public employees across the country went on strike in protest of price increases. They demanded lower taxes on fuel and food and 25 percent salary increases. The Government replied that measures had already been taken and that wages could not be increased due to inflation.

Three-quarters of Burkina Faso’s 15 million residents are poor or extremely poor, according to the United Nations Food Agency WFP. The worst affected by the increased food prices are the poor in the cities. 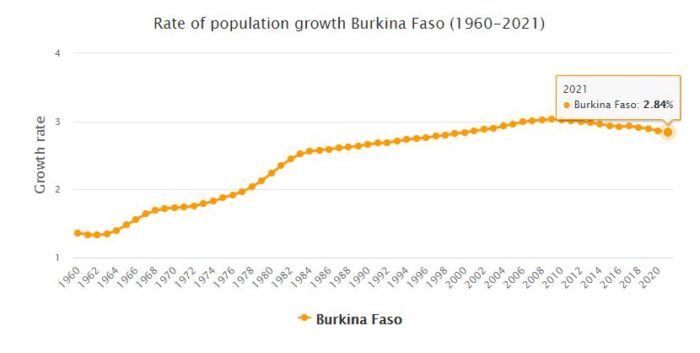