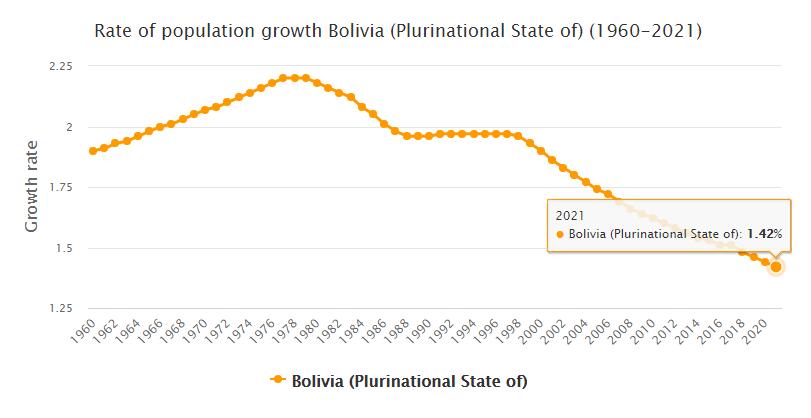 Bolivia. The constitutional issues also dominated this year in Bolivia. In August, a vote of confidence was held on President Evo Morales and the nine provincial governors of eastern Bolivia (the so-called Crescent Moon) who oppose the centralization of power to La Paz. Morales received unequivocal support; nearly 68 percent of voters supported him, well above the 54 percent with which he won the 2005 presidential election. both President Morales and the governors who are his opponents strengthened their positions there.

President Morale’s strengthened position led to a political offensive during the second half of the year. In October he succeeded in agreeing with the opposition in Congress to approve a legislative package that paves the way for a referendum on January 25, 2009 on the new constitution that had been completed since the end of 2007. The opposition’s approval came after several compromises, including Morales being forced to remove the article on the possibility of direct re-election of a sitting president. Provincial self-government will also be expanded if the Constitution is approved, a change that goes to the rebellious provinces in the “Crescent” to meet. In parallel with the issue of the new constitution, the voters in January will decide on a land reform proposal and a proposal for the early elections of the next presidential election.

Earlier in the year, domestic political contradictions were again at their forefront. In September, the hostile protests in the “Crescent Region” intensified, especially in Santa Cruz where a right-wing youth group stormed the state telecommunications company’s office, the local land reform institute and the tax authority. In the other provinces, roads were blocked. The US’s already controversial ambassador Philip Goldberg was expelled a few days later after rumors that the activities were organized from the US embassy.

On September 11, 18 supporters of President Morales were murdered while on their way to a meeting in the province of Pando’s capital, Cobija. The Mayor and Morales opponent Leopoldo Fernández was charged with ordering the massacre and arrested. President Morales issued a state of emergency in the province which was lifted only after two months, after the national electoral authority threatened to suspend the referendum in January. 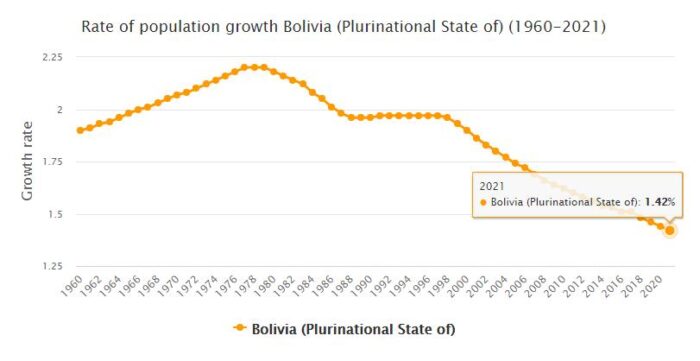