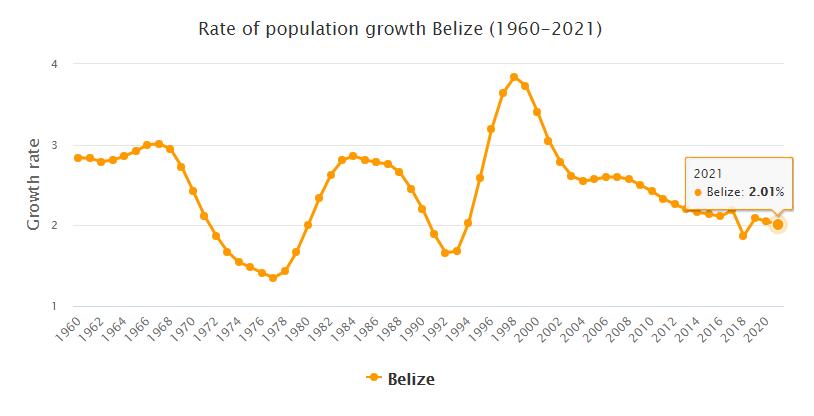 Belize. The main opposition party United Democratic Party (UDP) won a landslide victory in the general elections to Parliament on February 7 with 57 percent of the votes cast. The People’s United Party (PUP) government gained only 41 percent and must leave the post after ten years in power, mainly due to dissatisfaction with economic policy and widespread corruption. The Social Democratic UDP thus took 25 of the 31 seats in Parliament, and its leader Dean Barrow became Belize’s first black prime minister and also finance minister. The turnout was high, 74 percent, although it was lower than in the 2003 elections. 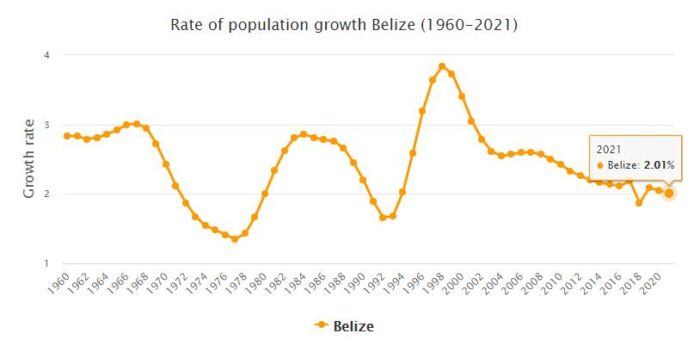