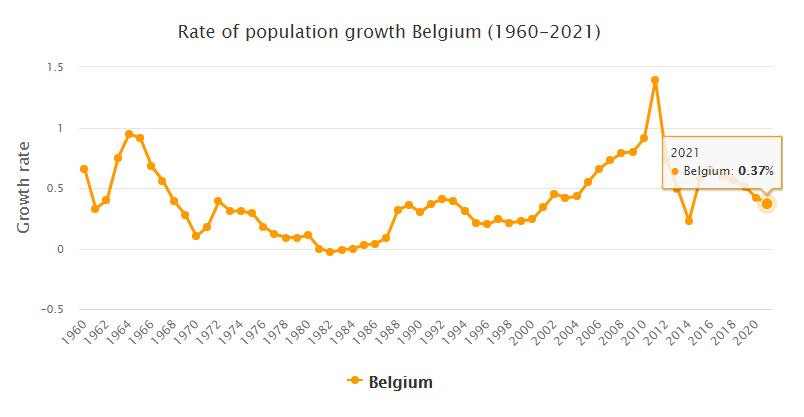 Belgium. At the beginning of the year, talks on government formation resumed after the June 2007 elections, which led to a political deadlock. Finally, the parties agreed on minor constitutional changes, which on certain issues increased the influence of the regions at the expense of the federal government. On March 20, nine months after the election, five parties could form government. The coalition included the new Prime Minister Yves Letermes Flemish Christian Democrats CD&V, the outgoing Prime Minister Guy Verhofstadt’s Flemish Liberal VLD and three French-speaking parties: the Socialist Party PS, Liberal MR and the Middle Party CDH.

However, the disputes that delayed the formation of government were no more than temporarily resolved. The Flemish parties’ demands for even more self-government for the regions remained, and the French-speaking parties in Wallonia continued to reject the demands. Leterme promised a proposal for continued constitutional reforms in July, and when no such thing existed within the appointed time, he asked for his resignation. But King Albert rejected his resignation, and the government remained despite a kind of constant political crisis.

The financial group Fortis, the largest bank in Belgium, was an early victim when the global financial crisis began to shine in September. The bank was subdivided according to national borders into a Dutch, a Belgian and a Luxembourg part. The Dutch part was completely nationalized, while the other parts were sold to the French major bank BNP Parisbas for almost EUR 15 billion. But the deal was questioned by shareholders in Belgium, and sales grew to a scandal when the Supreme Court in December ruled that politicians had tried to influence the legal process that was initiated. The result was that the government fell. Just before the turn of the year, the five coalition parties succeeded in forming a new government, now with CD&V’s Herman Van Rompuy as prime minister.

From the First to the Second World War

On August 4, 1914, Germany began the war actions in the First World War by attacking Belgium according to the earlier plans. The violation of Belgium’s internationally guaranteed neutrality became a major propaganda number for Germany’s opponents, and the threat of German control of the Flanders coast provided the immediate reason for Britain’s entry into the war.

Most of Belgium was quickly occupied by the Germans, but parts of Flanders remained in Belgian possession. Several of the greatest battles of the war came to be fought on Belgian soil, and the strains became very great in both occupied and non-occupied Belgium.

Even since peace was concluded in Versailles in 1919, developments in Belgium were affected by the consequences of the war, and in 1929 real income per person was still around 9% below the 1913 level. During the 1930s, the worldwide depression hit Belgium with high unemployment as a result.

During the war, a coalition government had been formed with the participation of all parties, including the socialists. Under the impression of social unrest after the war, universal and equal voting rights were introduced for men, as well as eight hours of working day. The largest parties were now the Christian Socialist and the Socialists, but the system of coalition governments with the participation of two or more parties continued.

The issue of language came to play an increasingly political role. In German-occupied Belgium, parts of the Flemish movement had been radicalized during the war under the impression of the German victors and the negative attitude of the Belgian government to Flemish wishes. In 1917, even Flanders was declared an independent state. After the war, the Flemish, who were believed to have cooperated with the Germans, suffered severe reprisals. At the same time, attempts were now made to meet Flemish demands from the government. by a law in 1921 that for the first time stipulated the division into language areas, though also with extensive guarantees of the French’s position in Flanders. A law in 1923 also gave Belgium its first entirely Dutch-speaking university in Ghent.

Regardless of the government’s measures, the Flemish movement grew in strength. During the 1920s, a separate Flemish party with representation in Parliament appeared for the first time. The depression in the 1930s gave the party increased support and sharpened its stance, even though the state authorities tried to meet some of its demands through legislation.

The linguistic and national contradictions also affected foreign policy. After the First World War, Belgium had claimed extensive border changes, especially in relation to the Netherlands. The requirements included Scheldes mine. However, the peace provided Belgium with only some smaller German areas, mainly corresponding to the districts of Eupen and Malmedy. Belgium therefore sought French support and in 1920 entered into a defense agreement with France. The alliance with France raised criticism in Belgium, not least among the Flemish, and was repealed in 1936.

On May 10, 1940, Belgium was attacked by Nazi Germany as part of the German attack on France. On May 28, the Belgian army surrendered under the leadership of King Leopold  III, and Belgium remained occupied by Germany until 1944. The government continued the war from London while the king remained in Belgium. The Flemish Nationalist Party, which in 1939 gathered 15% of the votes in Flanders, cooperated with the occupying power as did the Belgian fascist party, the Rexists. 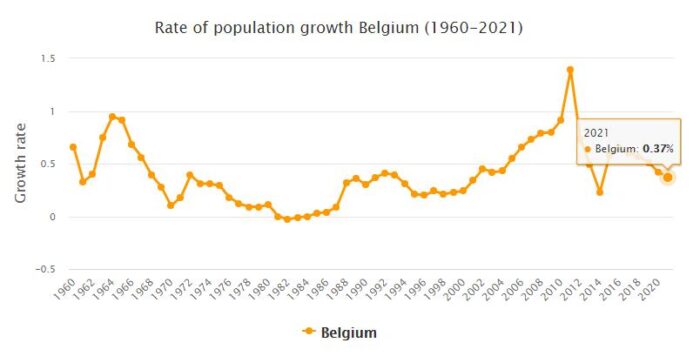