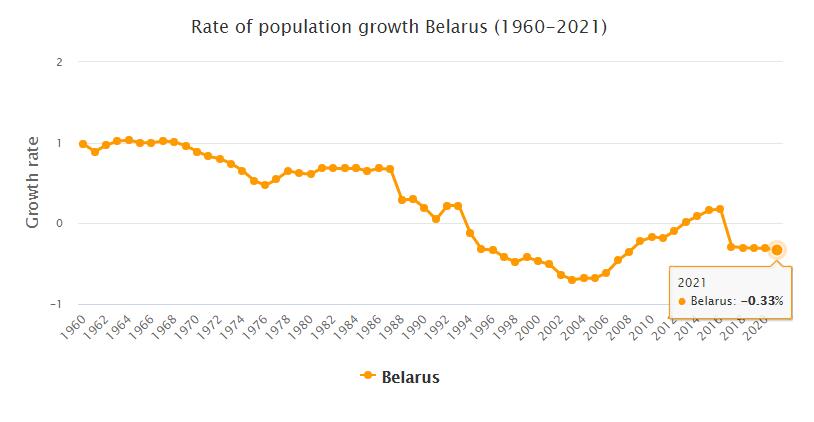 Belarus. In February, imprisoned opposition leader Aljaksandr Kozulin went hungry to attend his wife’s funeral. The EU and the US called on Belarus to respond to Kozulin’s wishes and to release all political prisoners. The authorities released Kozulin for three days, but when some opposition activists were released for good he was not among them. Kozulin was sentenced to 5.5 years for organizing protests against President Aljaksandr Lukashenka’s reelection.

In March, Belarus called on the US ambassador to leave the country. It was dissatisfied with the US economic and political sanctions, mainly against the Belarusian oil company Belneftechim. The US was called on to further reduce its embassy staff and the embassy was accused of operating a network of spies in Belarus.

After repeated energy conflicts with Russia, the relationship with the big neighbor was worse than for a long time. In the war between Russia and Georgia in August, a Belarusian silence followed, which Moscow criticized. Although Lukashenka then met with the new Russian President Dmitry Medvedev that Russia acted “wisely” in the war against Georgia, but after that Minsk took measures suggesting that the regime sought to improve relations with the West.

Lukashenka released both regime critic Alexander Kozulin and two other political prisoners, Sergei Parsykevich and Andrej Kim. The British ambassador to Minsk explained that Belarus no longer had any political prisoners. The United States lifted the sanctions against the oil company Belneftechim for six months, which was welcomed by Belarus.

In September, parliamentary elections were held in an atmosphere of some expectation of a more open political climate. Hundreds of opposition candidates were allowed to stand. But after the election, foreign observers could see that the election was not democratic, although there were slight improvements. According to the official result, the opposition did not take a single mandate in Parliament.

Opposition leader Anatoly Lebedko described the election result as “unfair and illegitimate”, and Aljaksandr Kozulin described the election as the regime spit “face to face”. Exile politicians believed that before the election, Lukashenka only tried to persuade the West in order to make Moscow jealous and thus make the Kremlin make concessions, especially with regard to the increased gas prices.

Despite the rejection of the elections, the EU in October invited Belarusian Foreign Minister Sergei Martinov to meet colleagues in the EU countries. It was the first time since the sanctions were introduced after the 2006 election fraud. Afterwards, Brussels declared that President Lukashenka and several of his employees were welcome to the EU again. For six months, their entry ban would be lifted, and then the requirements for democratic improvements would be evaluated.

In November, a conference in London on investment in Belarus was held, a sign that the country’s isolation was breaking. Prime Minister Syarhey Sidorski presented a list of about 600 companies that would be privatized, as well as plans for simplified business rules and tax reform.

This autumn’s financial crisis forced Belarus to ask both Russia and the International Monetary Fund (IMF) for help. Russia pledged US $ 2 billion in two-year loans, and in December the IMF pledged $ 2.5 billion. The assistance from the IMF came with conditions for tightening the public wage budget and cuts in central government spending.

The IMF made conditions on reforms. Lukashenka explained that his government planned major reforms to liberalize the economy and reduce the bureaucracy. 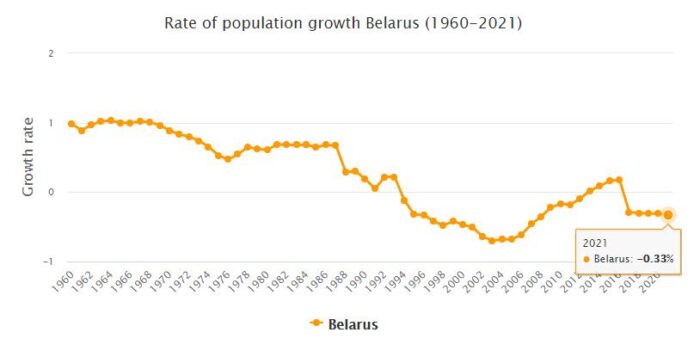