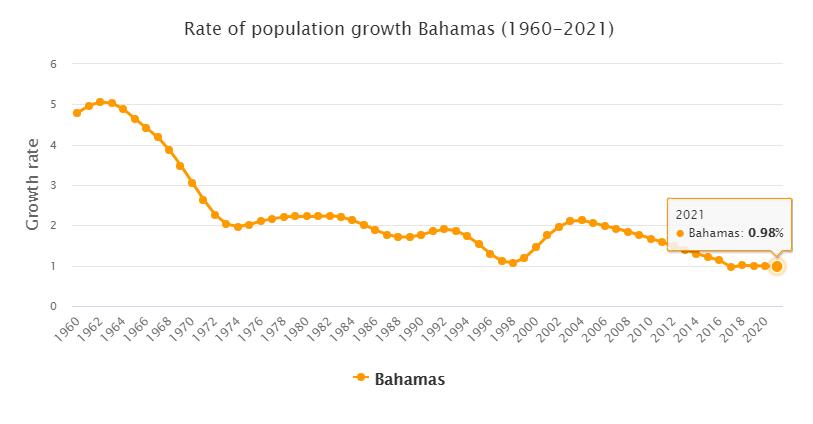 Bahamas. In April, the US Coast Guard made a tragic finding off the coast of Bahamas; 20 refugees (probably Haitians) were found dead in the waters a few miles outside Nassau. Their boat had crashed and only three people could be rescued. Coastguards had been alerted by fishermen who heard the distress call.

Thousands of Haitians leave their home country each year to go to any wealthier Caribbean state or the United States without paper. The refugees often get off in bad boats. In 2007, over 60 Haitians drowned in the waters around the Bahamas. 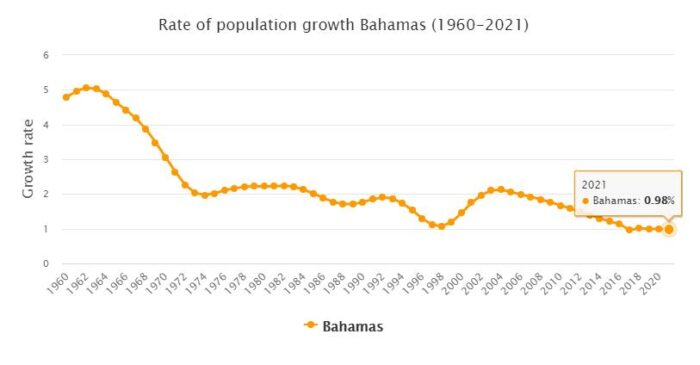