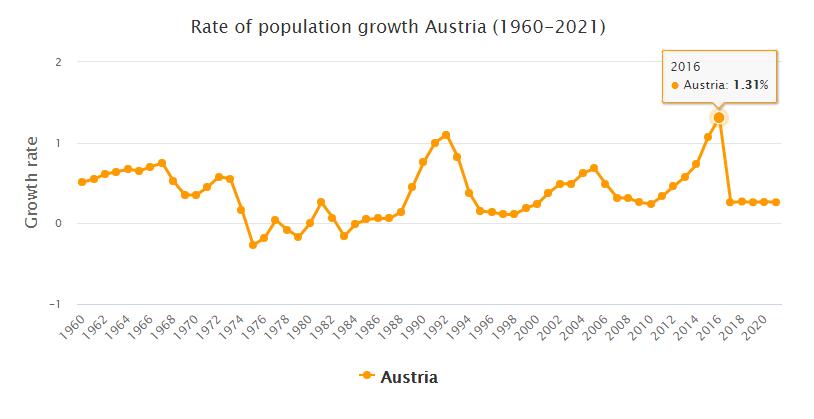 Austria. A new revelation about slave-like captivity in the middle of a residential neighborhood shook the Austrians just two years after the fall of 18-year-old Natascha Kampusch, who managed to escape after being locked up for eight years. In April, 73-year-old Josef Fritzl was arrested in Amstetten after it was discovered that he had held his daughter captive for 24 years in the basement, where he had abused her. Elisabeth, who was 18 when she was locked up, gave birth to seven children. Three of them had been kept in the basement and never seen daylight, while three had grown up with the family in the house, without knowledge of the prisoners in the basement. Josef Fritzl had led his wife and authorities to believe that Elisabeth had joined a religious sect and left the children on the stairs to the parents’ house. One seventh child had died at an early age. In November, charges were brought against Josef Fritzl for, among other things, murder, slavery and rape.

In early July, the government collapsed when the conservative ÖVP withdrew from the coalition formed in early 2007. ÖVP and the Social Democratic SPÖ – the two major parties – had had a hard time agreeing on, among other things, health care, taxes, pensions and education. Even before the government collapsed and a new election was announced, Chancellor Alfred Gusenbauer had left the SPÖ leadership post following internal criticism that he had allowed ÖVP too much dominance. New SPÖ leader became Transport Minister Werner Faymann.

The re-election on September 28 became a stinging defeat for the departing government parties; together they lost almost 15 percentage points. SPÖ received 29 percent and ÖVP 26 percent of the votes. The right-wing populists in both the FPÖ and the outbreak party BZÖ progressed to the same degree and together received support from 28 percent of the voters. Thus, the situation was very similar to that which occurred in 1999, when the right-wing populists led by Jörg Haider advanced strongly and took office in the government. At that time, the rest of the EU boycotted Austria for a period.

Almost two weeks after the election, Jörg Haider died in a car accident. The investigation showed that he was driving heavily intoxicated at the double speed allowed on a 70-lane road. He received a hero’s funeral in his home state of Carinthia. The controversial politician continued to arouse reactions after his death when it was reported that he had visited a gay club before the car accident. The party mate Stefan Petzner, who was first mentioned as a successor, spoke of Haider as the “man of my life” and the party then appointed two other members as party leaders and group leaders in parliament.

In November, a new government coalition was formed between Social Democrats and the People’s Party ÖVP. Chancellor became the new SPÖ leader Faymann, who agreed with newly-appointed ÖVP leader Josef Pröll on a new spirit of cooperation. See printerhall.com for Austria travel guide.

In the long run, the military preparedness in Austria proved insufficient for a protracted superpower war; in addition, warfare was weakened by internal nationality contradictions. Especially the Czech separatist movement caused problems. Czech military associations were significantly transferred to the enemy, and in Russia, Czech legions were set up by deserters. A Czechoslovak National Council was formed in Paris in 1916 under the leadership of Tomáš G. Masaryk and was recognized in 1918 by the Entent as an ally of exile government. Severe military hardships, including in the Carpathians, Austria became increasingly dependent on its German ally. With German help, Romania, which entered the war in 1916 to rob Hungary of Transylvania, was defeated and the situation on the Italian front stabilized.

But financial difficulties arose and led to social unrest, strikes and political violence in 1917-18. Emperor Karl I, who succeeded the deceased Frans Josef in 1916, sought secret contacts with the United States to reach a separate peace but without results. A final attempt on the part of Charles to save the kingdom and dynasty was made by a proposal in October 1918 to transform Austria into a federal state with equal rights for Germans and slaves, but it only accelerated the dissolution of the empire. This was in full swing already before the ceasefire on November 3, 1918 and was thus a process that the Entent powers had little opportunity to influence or prevent.

Since Karl I abdicated on November 11, 1918, a Provisional National Assembly in Vienna proclaimed the Free State of Germany-Austria (Republik Deutschösterreich), intended for the German-speaking sections, which also claimed parts of Bohemia and the Moravia (Sudetenland). By declaring that the new state was part of “the German republic”, they also declared an accession (Anschluss) to Germany. However, these plans were stranded on the victors’ resistance. In the peace in Saint-Germain, September 10, 1919, Anschluss was banned as well as the use of the German-Austrian term. At the same time, Austria’s claim to Sudetenland was rejected, and the South Tyrol was separated from Austria and given to Italy.

Austria is now forced to adapt to a new role as a small state, comprising only the capital of Vienna with the central German-speaking areas. The country was organized according to a 1920 adopted constitution as a federal state with nine states (countries) and a joint government, led by a federal chancellor and responsible to the National Council, Parliament’s lower, elected parliament. The country’s political structure was determined by the dualism between industrialized, “red” Vienna and the still predominantly agrarian, Catholic and conservative country. This was reflected in the party system, which was dominated by the Social Democrats and the Christian Social Party. In addition, there was a German nationalist party and open democratically hostile groups around the armed Heimwehr.

The new small state of Austria was exempt from the earlier contradictions of nationality but, on the other hand, was faced with gigantic economic difficulties through the new customs boundaries, which demolished the free trade area previously formed by the Danube Monarchy. The 1920s became a period of galloping inflation and social distress, exacerbated by the Great World Crisis of 1929. In the early 1930s, the contradictions between socialists and Christian socialists intensified, at the same time as a Nazi movement emerged and re-raised the issue of Anschluss. In 1933 Chancellor Engelbert Dollfuss established an authoritarian regime, in February 1934 defeated the Social Democrats after street battles in Vienna and made his own so-called Frontal Front the only permissible party. Against the demands of Anschluss he sought support from Mussolini’s Italy.

In July 1934, Dollfuss was assassinated during a Nazi coup attempt and succeeded as Chancellor of the Kurt von Schuschnigg, who attempted to halt the German expansion of power, initially with the support of the forces of the so-called Stresa Front (April 1935). The Abyssinian crisis of 1935–36, however, led to German-Italian consensus and thereby eliminated the conditions for Schuschnigg’s policy. Austria, therefore, stood in isolation when Hitler decided in March 1938 to incorporate the country with its Great German Empire. Schuschnigg’s attempt to ward off the threat by announcing a referendum failed, and on March 12, 1938, German troops marched into Austria, which became part of Germany under the name “Ostmark”. See further World War II. 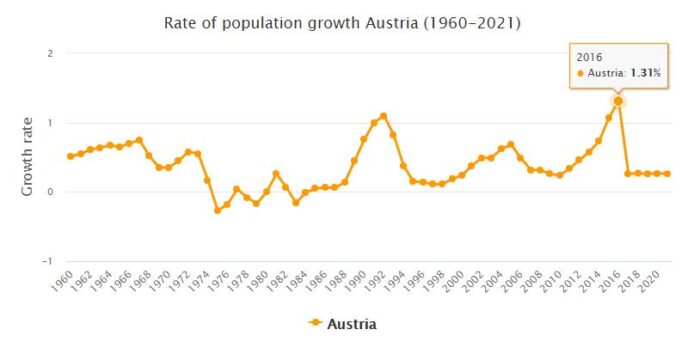