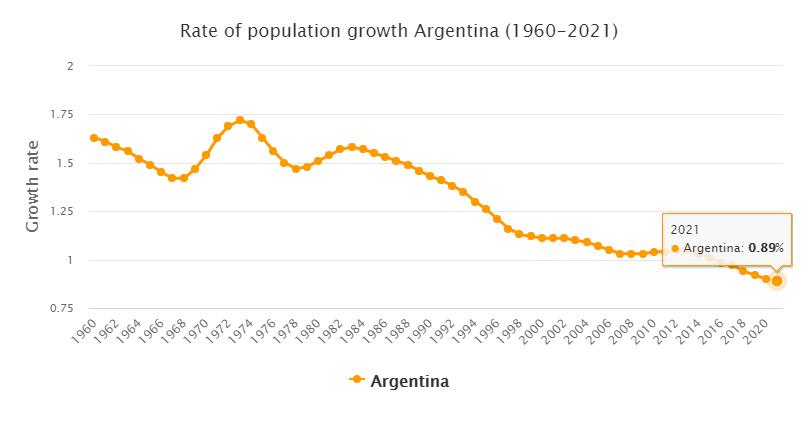 Argentina. The year was largely dominated by large peasant protests. Argentina’s four farmers’ unions objected to increased export taxes for soy exporters, which is one of Argentina’s most important export crops, at the same time as the country suffered the worst drought in 100 years and increased production costs. The new export taxes are part of President Cristina Fernández de Kirchner’s new agricultural policy, which was voted through in the Senate with only seven votes overweight, a surprisingly narrow margin given that the government controlled 47 of the 72 seats there. The decision was also preceded by a lot of political turmoil within the government coalition Concertación Plural. Among other things, Vice President Julio Cobos refused to step on the government line, and Prime Minister Alberto Fernández resigned.

The government’s savings policy also affected the provinces, which in the 2009 budget will only have a quarter of the state budget at their disposal, the lowest proportion in 50 years. Provincial governors in opposition around the country expressed their support for the protesting peasants.

Major pension reform was voted in the Senate at the end of the year with a larger margin than the Land Reform Act. After a 12-hour marathon debate, it was decided that Argentina’s private pension funds should be nationalized from January 1, 2009, which will give the state the equivalent of $ 30 billion in assets and $ 5 billion in annual premiums to administer. The government, which claimed that the measure would save Argentine pension savers from mismanaged pension management, has estimated that private pension funds lost more than 17 percent of their capital in just one year and that their privatization in 1994 is the cause of more than 40 percent of Argentina’s foreign debt.

Two of Argentina’s historically most important institutions suffered defeat during the year. The special military jurisdiction was abolished, which means that military personnel and civilians are now equal before the law. The Supreme Court also made a decision that the monopoly position long held by Argentina’s largest trade union Confederación General del Trabajo (CGT), a creation of President Juan Perón (1946-55, 1973-74), may be broken.

In 1943 Colonel Juan Domingo Perón became head of the Secretariat for Labor and Social Care. A strong association with the CGT trade union laid the foundation for populism in Argentina. This was a whole new and revolutionary element of Argentina’s politics.

By free elections in 1946, Perón was elected president, and he was re-elected in 1951. Perón’s populism was characterized by strong nationalism, economic independence and social justice, and had similarities to fascist movements in Europe. Among other things, the Soviet Union objected to the country joining the UN.

Perón nationalized foreign property, prioritized industrialization at the expense of agriculture, and helped to elevate the workers’ economic and social standing to a very high degree. Against the United States, he spoke a violent language in his speeches. As a person, Perón was both personally and financially corrupt, but his way of life did rather to strengthen his popularity among the masses, where he and his active wife Eva (“Evita”, who died in 1952) became the subject of pure cult.

The old upper class, however, did not consider him highly. Inwardly, his regime was politically authoritarian, while the spiritual life remained relatively free. Buenos Aires held the position as one of the support points for culture in Latin America. Argentina, which had a very favorable starting position in 1945, was harmed by the unbalanced policy, and when Perón saw himself forced to support agriculture, his popularity among the workers declined.

He also joined the Catholic Church when the state and church were separated in 1955, and the officer corps eventually became skeptical of him, not least because of the suspicion that he might find his own armed supporters against regular military power. In September 1955 he was overthrown by the army and fled to exile in Spain.

Rapid increase of covid-19 in Argentina

Argentina is now the country in Latin America that has the most infected with covid-19 per 100,000 inhabitants. In one day, almost 13,000 new cases were reported, which means that Argentina has now had over 600,000 confirmed cases of covid-19. In two weeks, 332 people out of 100,000 have been infected with the viral disease. More than 10,000 people have died in covid-19 in Argentina since March.

Judges are moved from corruption cases against the vice president

The Senate votes to move three judges so that they can no longer participate in the corruption trial against Vice President Cristina Kirchner. The judges need the support of the Senate to be able to maintain their positions, but will now be transferred to positions in other courts. The opposition boycotts the vote, which it says is aimed at weakening the courts and giving Kirchner control over the lawsuits against her. The Government Alliance The Front for All has its own majority in the Senate. 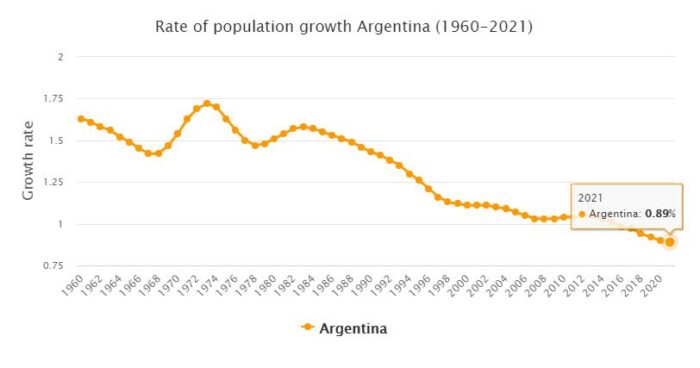