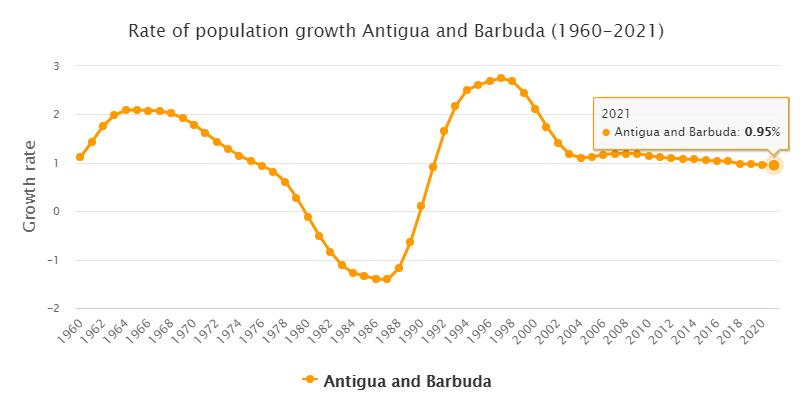 Antigua and Barbuda. In the fall, the death penalty was imposed for anyone who with a firearm or knife kills or seriously injures another person. Previously, the law’s most severe punishment had only been imposed for deliberate murder. The government decision was a direct result of the shooting of a young British couple on a honeymoon in the country in July during a robbery raid in their bungalow. Before the couple was killed, reports had come that increased arms smuggling on the islands had led to more violence in society. Antigua and Barbuda, whose economy is largely based on tourism, feared that the death toll would lead to a downturn in the tourism industry. 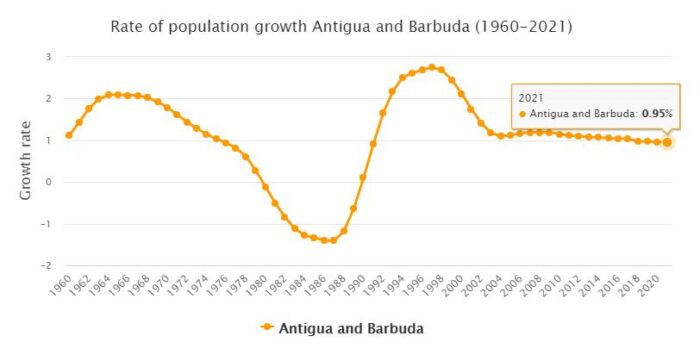